Why You Should Start Celebrating Your 'Near Wins'

If televised award shows have taught us anything, it’s that all the glory comes from coming in first. The winners give speeches, thrust their trophies in the air, cry happy tears while the losers clap along, smiling through their disappointment. There’s as clear a divide as could be: Winners succeed, while losers, well, lose.

But while winning is held up as the be-all, end-all, recent research has found that there’s more power in losing than the Oscars (and Bradley Cooper’s disappointed awards show face) might lead you to believe.

According to professor Monica Wadhwa, Ph.D., nearly winning (coming in second in a competition, for example) can leave you more motivated than coming in first would by igniting a fire within, propelling you to put in more work.

“When I was growing up in India, there was a time when I was addicted to lotteries,” Wadhwa explained in a recent TED talk. She’d select her numbers, feel a wave of disappointment when she didn’t hit it big, then buy in again the following day.

As she played again and again, she began to notice something funny: When her combination was close to the winning number, she felt more invigorated than ever. She was only losing by a number or two, and the near miss was driving her to keep playing: “I should have been giving up, but it was just the opposite.”

As a researcher years later, she decided to test her hypothesis: Could coming close to winning be more powerful than hitting it big?

The answer, it seems, is yes.

Got some big goals this year? Learn how to prioritize like a boss with the 7 Days to Focus challenge, now available in the Shine app. Here's a sneak peek before you get started:

Those who experience “near wins,” coming close enough to sniff success without hitting exactly upon it, report higher levels of motivation than those who succeed, as well as those who don’t come as close to success. Rather than feeling defeated, they feel more energized, ready to take on whatever comes next.

Those who experience “near wins,” coming close enough to sniff success without hitting exactly upon it, report higher levels of motivation than those who succeed, as well as those who don’t come as close to success.

In one of Wadhwa’s studies, she looked at participants who played a casino-like phone game, turning tiles over to reveal either rocks or diamonds. Turn over a certain number of diamonds and you’d get a prize; turn over a rock and you’d lose. After, she and her fellow researchers tracked how quickly the participants walked down a hallway. Those who came close to winning but just missed, as Wadhwa suspected, walked significantly faster than those who’d lost by a long shot—and those who won.

“You have these non-winners [playing the game and] inching toward the reward,” Wadhwa says in her talk. “Their motivation is getting intensified, but then they miss it … So what happens to this motivation? It hooks on, gives you the energy for the next goal that you have.”

How to Harness the Power of a Near Win

Hold up, you might be thinking. Energy sounds great—but winning sounds better.

Nobody jumps for joy when they nearly land a million dollars. Your boss doesn’t pat you on the back for a near-success. Inspiration sounds like a great consolation prize, but wouldn’t you rather win?

Depends on what you’re looking for. If it’s one-and-done accomplishment you’re after, then the extra motivation might not do you any good. But if you’re committed to growth and improving your skills, that drive can keep you going. (Think Leonardo Dicaprio and his endless Best Actor nominations, pushing him to take on deeper, better roles.)

The key, says Wadhwa, is to harness the motivation for good, rather than seeking another cheap sense of satisfaction. “You’ve got to use the fire in your belly wisely,” she says. “You could use this motivation energy and apply it to that next big project you’re working on—or you could squander this away on another kind of reward, like a night out at a club.”

One way to harness that energy is to set bigger, tougher goals for yourself. If you find it hard to stay motivated after breezing through a 5K, for example, sign yourself up for a half marathon.

Another way is to track your progress as you move toward a goal: The closer you get, the more motivated you’ll likely feel. And instead of beating yourself up over a brush with success, think about what you learned and how the experience felt.

So the next time you swing and miss?

So the next time you swing and miss? Embrace it. Celebrate it.

Use the motivation boost to think through what went right, and what you’d do differently next time. Then, get back out there and try, try again. 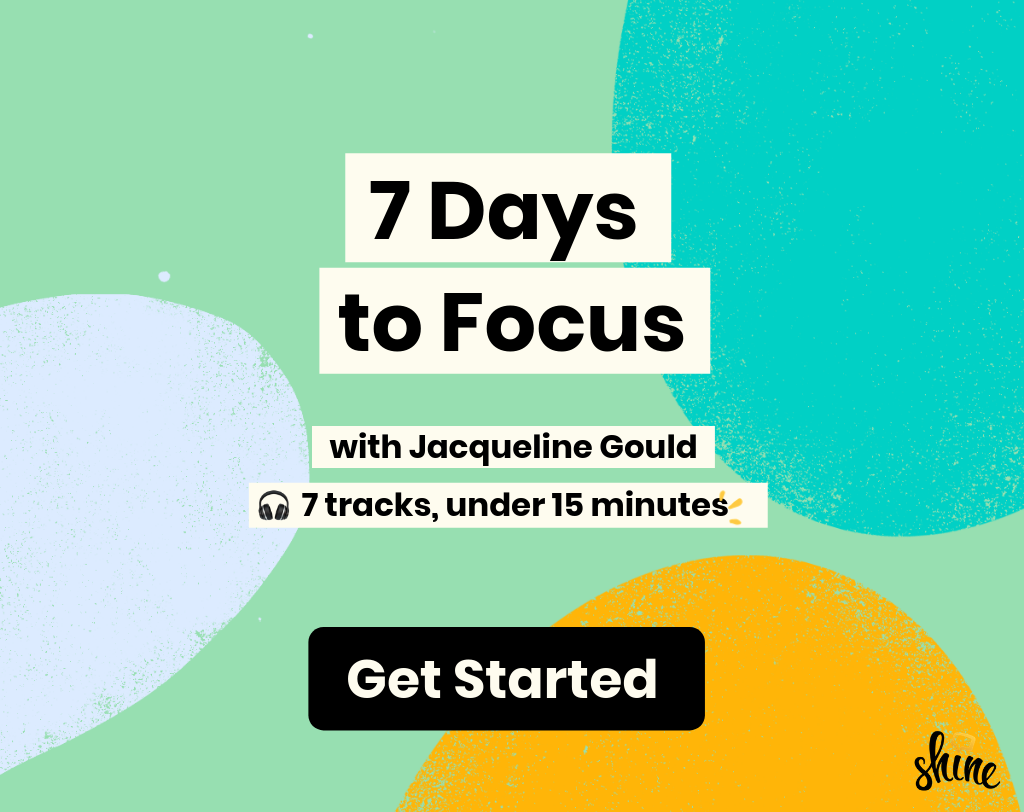