What Doesn’t Kill You Makes You Kinder

We all face hard times in life—it’s part of the human condition. Whether we lose a loved one, face sudden unemployment, or find ourselves caught in a natural disaster, the consequences of adversity can be dire, including increased stress, depression, and anxiety, and poorer physical health.

But a recent study published in Emotion shows that living through difficult setbacks like these may have an unexpected benefit: compassion. Results from the study indicate that people who experience more severe adversity are more empathic, leading to greater compassion and a higher likelihood of taking action to relieve the suffering of others.

People who experience more severe adversity are more empathic, leading to greater compassion and a higher likelihood of taking action to relieve the suffering of others.

Researchers Daniel Lim and David DeSteno of Northeastern University identified participants from different walks of life and had them fill out online questionnaires measuring their empathy—the ability to take the perspective of others, as well as empathic concern for others—and their compassionate disposition—how much they generally feel compassion for others. They also reported on their experience with hardship and trauma, including the severity, frequency, and recency of their adversity. After filling out the surveys, the participants were told they could donate all or part of their participation fee to the Red Cross, giving the researchers a quantitative measure of compassionate action.

“I tend to think of empathic concern as the motivation to care about the welfare of others, and compassion as the actual feeling state that occurs when in the moment,” says DeSteno. “They are clearly tied together, but we can differentiate between them.” 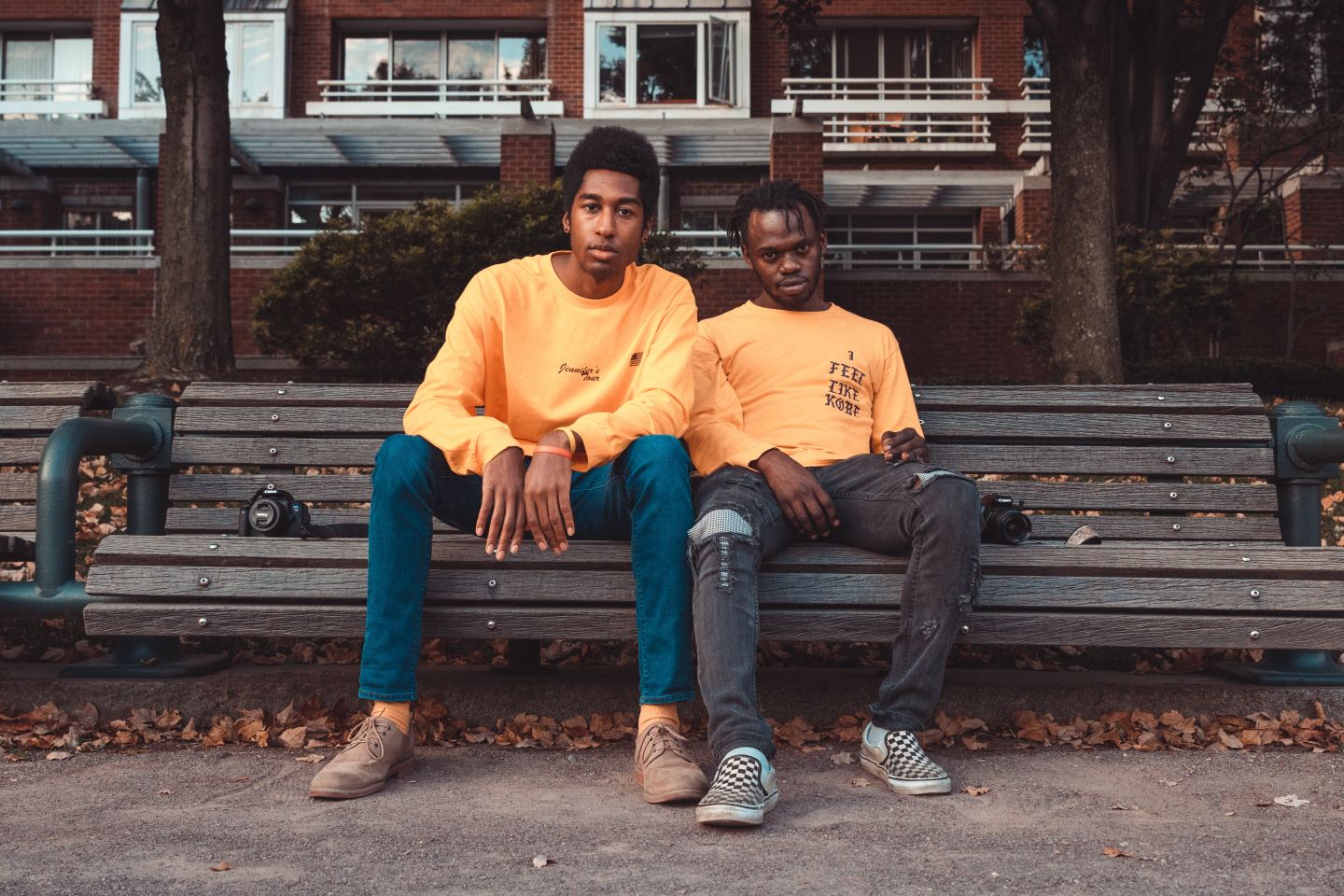 So, why would adversity prompt empathy and compassionate action? According to DeSteno, helping others builds social connections, which in turn are important for healing and relieving suffering. So, if we respond to adversity with empathy, which leads to compassion, we are inadvertently helping ourselves.

If we respond to adversity with empathy, which leads to compassion, we are inadvertently helping ourselves.

“If you understand the suffering of others, it motivates you to have compassion and want to help them, which builds strong social bonds, which is a way of allowing yourself to become more resilient,” says DeSteno. It’s kind of a natural, unconscious mechanism humans have for overcoming adversity, he says.

He points to studies conducted after Superstorm Sandy hit New York City and after the devastating earthquake in Japan. Researchers found that, after allowing for differences in the amount of damage sustained in different areas, the neighborhoods that rebounded most quickly from these disasters were characterized by the highest belief that neighbors cared for each other and that they could count on each other’s help to get through.

“We see empathy and compassion as short-term costs in giving resources, whether it’s time, energy, or emotional resources, to build stronger social relationships,” says DeSteno. “Sure, adversity can cause longstanding problems for some people; but for the majority, it enhances empathy, which then enhances prosocial abilities long-term.”

It’s interesting to note that neither frequency nor recency of adversity correlated with empathy or compassionate action. That’s probably due to the fact that frequency, in comparison to severity, doesn’t impact our psyche as much, says DeSteno—small and frequent hardships just don’t move us as much as a more devastating event. And, as for recency, it takes time to heal from adversity, and that may impact empathy…at least initially.

“It makes sense that, closer to the throws of having suffered adversity yourself, it would be harder to have the resources or the wherewithal to take on or think about others,” says DeSteno.

But, the more severe the adversity, the more we need to rely on our community to help us out, and that means acting prosocially. Especially in conditions where we might not have the means for getting ourselves back on track—perhaps because of a lower socioeconomic status or more devastating loss, for example—we need each other to recover. This may explain why some studies have found that people of lower socioeconomic status exhibit higher levels of empathy and compassion in general, says DeSteno.

“One could argue that those from lower social classes are more likely to face certain kinds of adversity,” argues DeSteno. “If you’ve faced more hardship, you recognize—even if it’s unconsciously—the need to rely on others for support, and empathy and compassion are a way to build that support.”

What does this all mean for the rest of us? Not that we ignore the problems associated with adversity, but that we keep in mind there are ways we can prepare ourselves better for it. Even if we don’t think we’re going to suffer in the near future, we can always build our resiliency by making social bonds a priority. And compassion has a role to play.

Even if we don’t think we’re going to suffer in the near future, we can always build our resiliency by making social bonds a priority.

“I recommend compassion highly,” says DeSteno. “I always recommend investing in other people, because the short-term cost is worth the long-term gain you’ll get back in building strong relationships.”

What Doesn't Kill You Makes You Kinder originally appeared on Greater Good, the online magazine of the Greater Good Science Center at UC Berkeley.

Read next: How to Turn Anger Into Compassion)