To-Do List Got You Overwhelmed? Simplify Things With the 1-3-5 Rule

The “me” that writes my to-do list is super ambitious—she thinks I’ll breeze through “Draft presentation,” waltz right past “Send all those emails,” and crush “Audit process?????” all before noon. Then, she’ll tackle at least 15 more things before the sun slowly dips beyond the horizon.

She gets distracted by email, gets in her own way when something feels daunting, gets pulled into unexpected meetings, breaks the coffee machine and spends 15 minutes having to fix it, and takes at least five times longer than she thought to complete a task. (She also apparently loves writing in the third person?) And, typically, she ends the day with a to-do list half done—feeling overwhelmed and behind when the clock strikes 6 p.m.

Even though to-do lists have been around since at least the 1700s, we’re still pretty bad at writing them. In fact, experts say 41 percent of to-do list items are never completed. And a 2012 LinkedIn poll showed about 90 percent of professionals don’t accomplish everything they planned for the day.

Two main reasons why: We overplan how much we can tackle and underestimate how long each task will take us.

We write our to-do lists for a mythical version of ourselves that’s never not productive. We stuff our to-do lists with all the things we could do if we had laser focus for eight hours straight. But research shows we only have about three productive hours in a given eight-hour workday.

We write our to-do lists for a mythical version of ourselves that’s never not productive.

And then there’s the planning fallacy. Humans are notoriously bad at estimating how long it’ll take to complete a task—we underestimate like pros. So even when we do get to that thing on our list, it always tends to take longer than we think, pushing back all those other tasks.

So, how can we write better to-do lists? There are lots of strategies out there (including swapping a to-do list for a to-be list), but one of the best ones I’ve seen recently is the 1-3-5 rule.

This rule takes into consideration our to-do list overstuffing and the planning fallacy. It comes from Alex Cavoulacos over at The Muse. Her to-do list theory: “On any given day, assume that you can only accomplish one big thing, three medium things, and five small things,” she writes.

To start, create one master list of everything you need to do—basically, our typical to-do list style.

Then, use that list to create a more realistic daily to-do list. On another sheet of real/app/cloud paper, create another list with the buckets Cavoulacos mentioned—one big, three medium, and three small.

Then, use your master to-do list to fill in those blanks based on what’s important for you to get done that day and how long it’ll take. Maybe a “big” task requires a few hours, a “medium” task one hour, and a “small” 15 to 30 minutes. If you can, Cavoulacos recommends leaving a few of the “small” and “medium” lines blank, too, for those unexpected urgent assignments that always seem pop up.

Once it's done, boom—now you know where to focus your energy for the day.

Sounds simple, right? But for someone like me who’s used to an “all the things are urgent” to-do list, it’s tough to narrow down my priorities. But Cavoulacos says that’s the point—the 1-3-5 rule forces you to get real about the amount of time you have and get intentional with your focus.

“Like it or not, you only have so many hours in the day and you’re only going to get a finite number of things done,” she writes. “Forcing yourself to (create) a 1-3-5 list means the things you get done will be the things you chose to do—rather than what just happened to get done."

Remember: Be Specific and Actionable

When you're writing out your big, medium, and small tasks, make sure you’re also making them actionable and specific, too. When we add vague tasks to our lists (see: my “Audit process?????” note from earlier), we add an extra mental hurdle of trying to figure out where to even start. A better way: Write a task as if someone else could pick it up and have some sort of idea where to start.

When we add vague tasks to our lists, we add an extra mental hurdle of trying to figure out where to even start.

“Take the few extra seconds, while you’re in planning mode and writing the list, to be as specific as you can be, so that when you’re taking on a task on the fly, you can just get it done,” Maura Thomas, author of Personal Productivity Secrets told Fast Company. “For example, instead of writing ‘expense report’ on your to-do list, write 'enter receipts into spreadsheet.'”

With this move, “Audit process?????” might become “Write pro/con list of current production process.” Feels better, right? (I know it does for me.)

What matters most is recognizing how much you can actually get done in a day and writing a specific, actionable to-do list to match. The more you do that, the closer your to-do list writing self and doing self can get.

You still won’t get everything done, but you’ll end the day feeling a little less overwhelmed and behind.

Read next: Why Your Small Wins Matter More Than a Big #GlowUp Moment 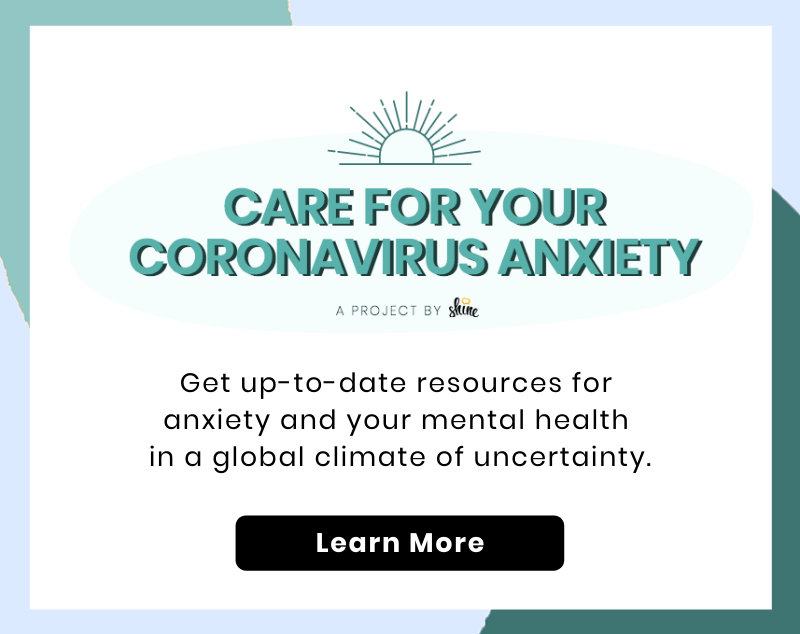 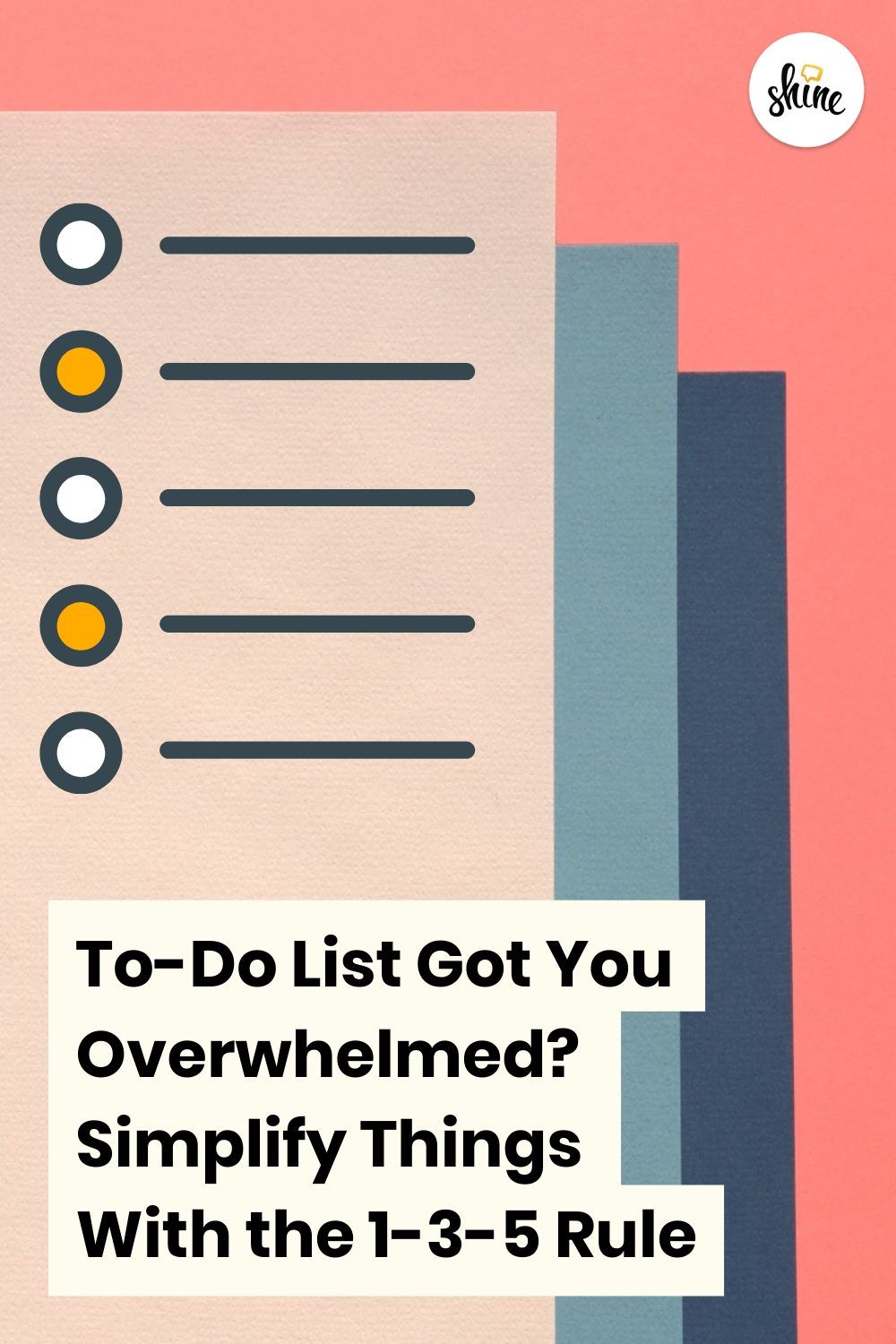