The Delicate Dance of Self-Love and Big Ambitions

Self-Improvement: “Stand out. Put your best foot forward. Be your best self. Fake it until you make it.”
Self-Acceptance: “You are enough. Be yourself. Love yourself.”

I’ve been in the “improve” camp my whole life. I love change. I’m a self-development geek. I’m constantly doing experiments to make myself a better person.

I want to be better, smarter, happier. I aim to be more personable, more passionate, more productive. I try to be a better brother, friend, person.

While the cost of self-improvement is self-esteem, the cost of acceptance is arguably worse–latency and loss of personal agency.

This begs the question: how can you strive for change and be content?

How can you strive for change and be content?

I’ve been mulling over this paradox for years. I’ve finally intellectualized a work-in-process answer: radical acceptance.

What is Radical Acceptance? 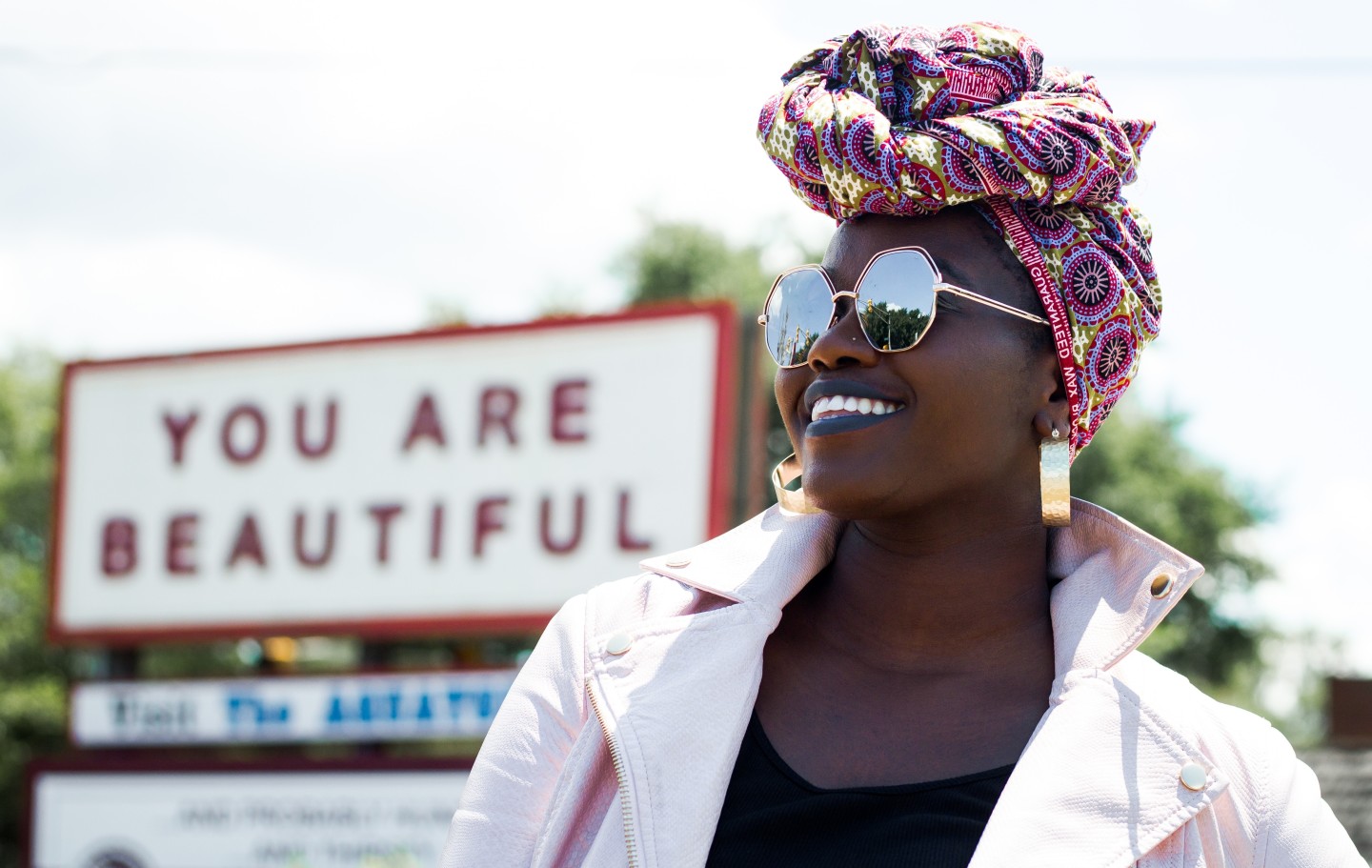 According to Dr. Linehan: "Radical acceptance rests on letting go the illusion of control and a willingness to notice and accept things as they are right now, without judging."

Radical acceptance is the first step to change.

Later, the Buddhist psychologist Dr. Tara Brock, popularized the term in her book Radical Acceptance, where she applies these ideas to accepting ourselves. She wrote, "Radical acceptance is the willingness to experience ourselves and our lives as it is."

When I first heard of radical acceptance by a psychiatrist giving some students advice about wellness, I immediately rejected the idea. After all, I love the idea of improvement and change. I hate passivity. Why would I want to accept anything in the world when everything has room for improvement.

But, I recently had an epiphany: radical acceptance is the first step to change.

Radical Acceptance in a Game of Tetris 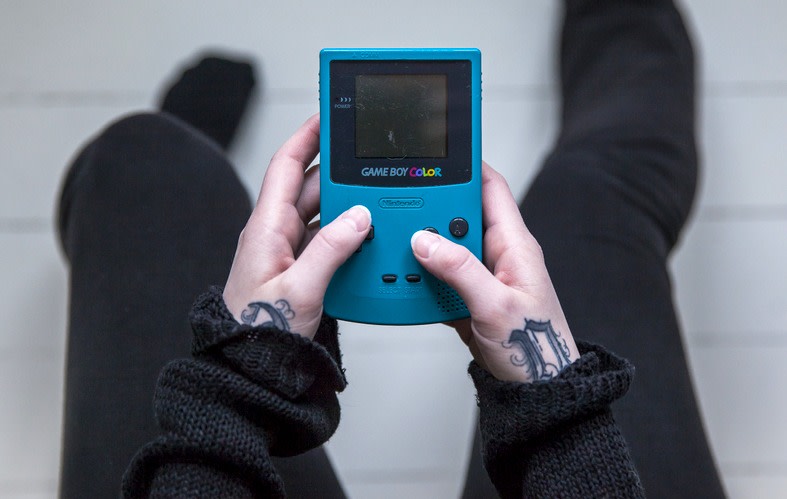 Let me explain with a Tetris example (stay with me here—promise there's a point). Tetris is a game you have to stay in the moment to really enjoy, but sometimes the Tetris world can constantly release the wrong pieces from the game's pixelated sky.

To explain radical acceptance, pretend Joe, Alice, and Rachael are three different Tetris players. Joe yells at the Tetris World for giving him another crappy piece. If he doesn’t yell aloud, he at the very least complains in his head about the crappy situation. While he is thinking about what would have happened if he got the “right” piece, he loses track and mistakenly places the squiggly piece in the worst position.

On the other side, Alice is very accepting. She sees the next piece and doesn’t complain. She simply lets the piece drop right down the middle of the screen. Obviously, not an optimal position.

Radical Acceptance Rachael embraces the ideas of radical acceptance. She realizes the squiggly piece is not the best piece she could have received, but nevertheless accepts the piece.

Because Rachael was able to accept the reality of the situation sooner, she was able to place the piece in the best position possible. This is how she would have used the steps of radical acceptance to handle the situation:

●︎ 1. Seeing reality: There is a blue squiggly shape in front of me

●︎ 2. Accepting reality: The blue squiggly shape doesn’t fit on my board well.

●︎ 3. Moving forward: I will put this piece in the best place possible anyways.

Once the piece is falling down the screen, it cannot be changed. Instead of getting mad at the Tetris universe (like Joe) or passively accepting the situation (like Alice), focus on placing the piece in the best position (like Rachael).

Radical acceptance facilitates change because the sooner you unconditionally accept the situation for what it is, the sooner you can make a decision about the best place to put the piece.

The sooner you unconditionally accept the situation for what it is, the sooner you can make a decision about the best place to put the piece.

Average Joe is constantly trying to change himself and the world. He hates that he is not as confident as the people he sees on television. His mind is always chattering: “If you were confident, you could have asked out that girl or aced that job interview.” Each time he isn’t able to be as outwardly confident as he wants to, he berates himself.

Accepting Alice is apathetic. She is static. She knows deep down a little boost in confidence could help her, but she never acknowledges the reality. She is afraid of trying because she is afraid she will fail. This leads her to be passive and accepting.

Radical Acceptance Rachael is aware she is not the most confident person in the world. She doesn’t criticize herself. She realizes that her lack of a self-confidence is due to a long string of events influenced by her previous experiences. She realizes she can’t change these previous events at this point in her life (unless she builds a time machine). Because she is accepting of the cards that she has been dealt, she is able to 1) see reality clearly and 2) move forward with the goal of improving her confidence in the future (something she does have control over).

Radical acceptance is empowering. By completely accepting reality and letting go of the desire to change reality, one feels empowered to change and improve their situation.

By completely accepting reality and letting go of the desire to change reality, one feels empowered to change and improve their situation.

It is important to note here is a slight, but important, distinction between acceptance and approval. Accepting Alice both accepts and approves. Radicla Acceptance Rachael accepts but does not approve of it. After she accepts the present truth, she strives for future change.

The difference between Joe, Alice, and Rachael is nothing but a slight shift in mentality and thought patterns.

How to Practice Radical Acceptance 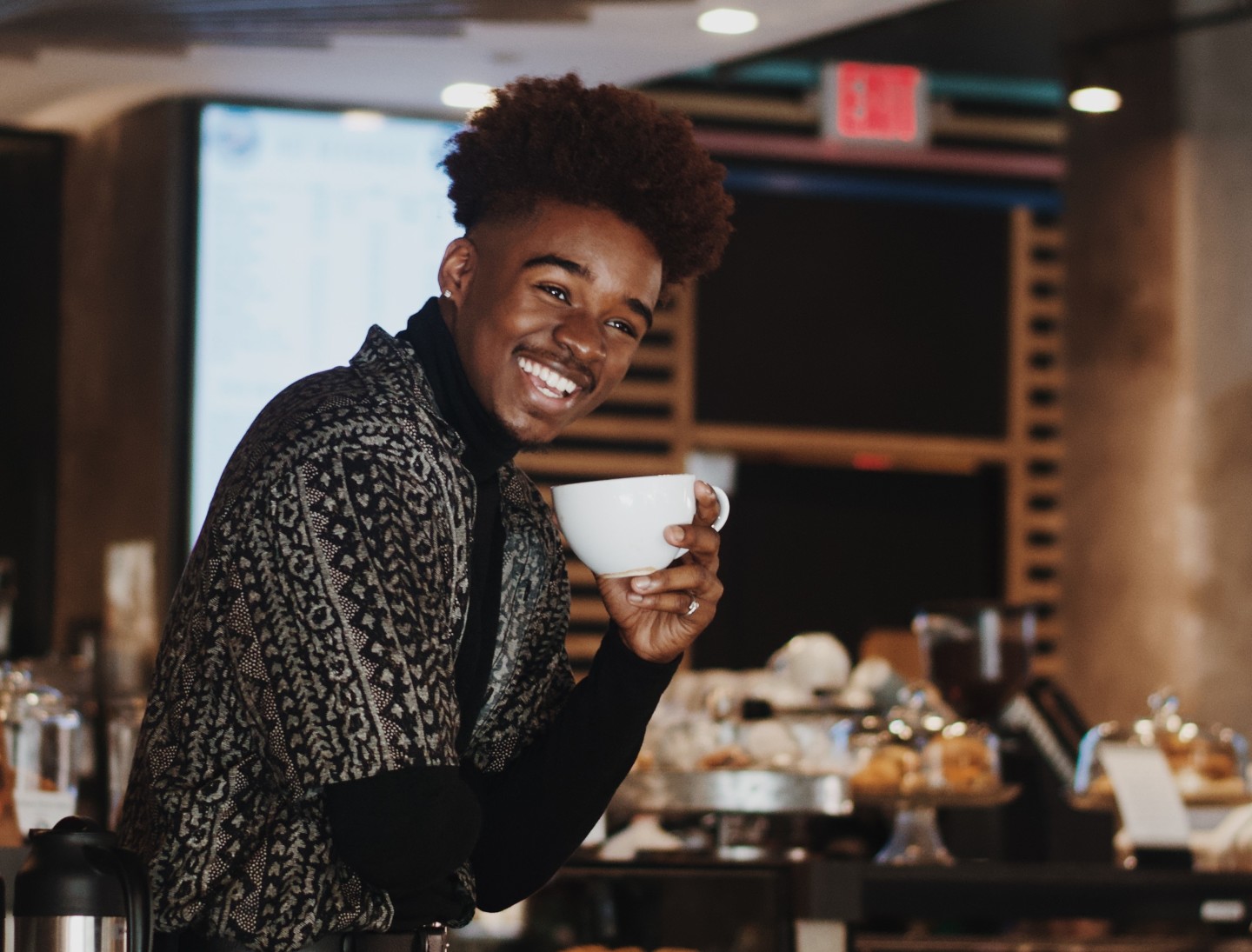 Substitute “confident” with any other adjective: I want to be better/funnier/stronger.

Substitute “crappy Tetris piece” for any other situation: “I was expecting A." "I never wanted B." "But I wished that C.”

To start, ask yourself these questions:

●︎ What is the current situation?

●︎ Are you seeing it clearly and honestly?

●︎ Are you denying anything? 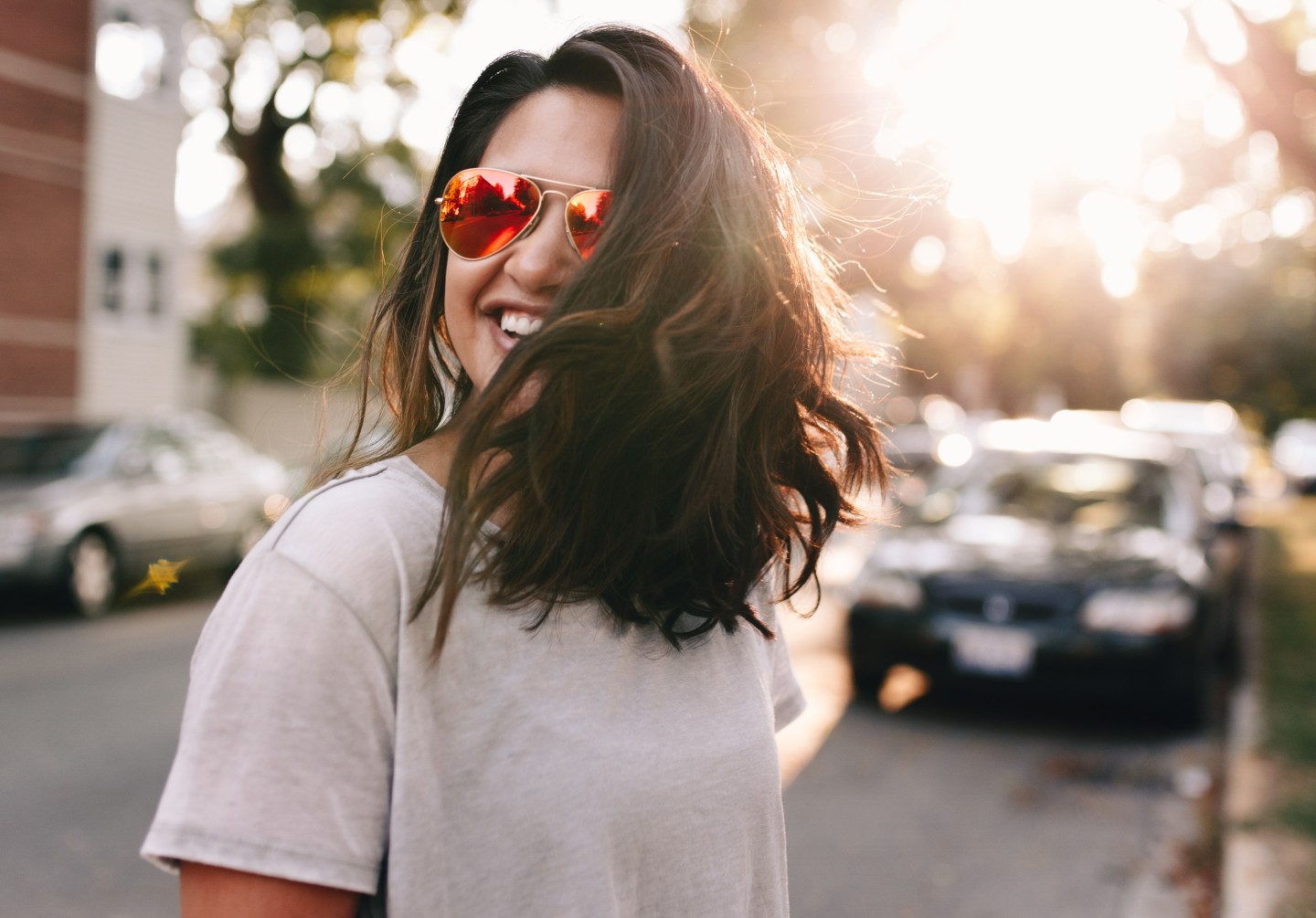 Take a step towards the truth instead of away from it. Does this situation bring up any emotions? Let it simmer inside of you for a moment. Sometimes letting the feelings sit with you for a moment will make you realize you don’t want to change anything.

Now that you see the situation clearly and have taken a moment to pause with it, if change is necessary, strive for it.

We can't control what pieces the Tetris world releases—but we can accept and choose how to make the piece best fit. We can accept our reality, and even love it, while planning for something more—all it takes is the right mindset.

This article originally appeared on Medium.

Read next: 4 Powerful Ways to Practice Self-Love in Trying Times)

Jeffrey Lam
Jeff is currently a first-year medical student at Warren Alpert Medical School. In his free time, Jeff enjoys having good conversations, dabbling in new hobbies, thinking too much, and reflecting on life on his Medium blog.
Start your self-care ritual today
Listen to daily meditations and discuss how you’re practicing self-care with a supportive community.
Download now