Thinking of Making a Switch? Sallie Krawcheck’s Advice: Try It On First

Even if you’re one of those people who’s always known what you wanted to do with your life—from your career down to your dream morning routine—we’ve all done the occasional daydreaming about making a change.

The truth is, sometimes we just need something...different. And oftentimes, when we think of change, we think about changing jobs.

While there’s no reliable data on how many times we’ll change jobs in our lives, a LinkedIn analysis determined the number of companies people worked for in the five years after they graduated has nearly doubled over the last 20 years. People who graduated between 2006 and 2010 averaged nearly 2.85 jobs in that time, up from the 1.6 jobs held by those who graduated between 1986 and 1990.

In other words: Millennials are more willing to try out different jobs before they settle into a career.

According to Sallie Krawcheck, the founder and CEO of Ellevest, a female-focused digital investment platform, this is a good thing.

After spending her 20s working in investment banking, Krawcheck made the switch to equity research analyst, working her way up to top positions at Citigroup’s Smith Barney and Bank of America. Then, in 2016, she made another career switch, this time into entrepreneurship with Ellevest.

But her success didn’t happen overnight. In fact, Krawcheck says each time she considered making a career jump, she did one thing: she tried the next job on before deciding whether to pursue it. It’s something of a motto for her. “Try it on,” Krawcheck told Inc. in 2017. “Stay at your job and be an adviser to a startup. That's what I did: I started advising—I tried the outfit on a little bit to see if it was something that fit before I did it.”

Whether it be a career change or deciding whether to take on a new hobby, testing the waters before you actively pursue something can save you precious time and energy.

In the end, if that new path is still appealing to you, you’ll be in an informed position to go after it. But if you do your research and discover that actually, that thing isn’t for you, you’ll have avoided the whole unemployed or “can't get rid of all this yarn” drama that can result from making decisions based on just a small sliver of the facts.

Plus: Having an "I'll just try it on" mindset helps you push past some of that fear we all have before starting something new. Instead of feeling the pressure to go all in right away, you can tell yourself, "I'm just trying this on." It lessens the pressure to love it or nail it ASAP.

Here, Krawcheck shares her best advice on how to “try it on”—exclusively for Shine members.

Whether it be a career change or deciding whether to take on a new hobby, testing the waters before you actively pursue something can save you precious time and energy.

Be intentional about what you’re already doing.

We’ve all had that feeling when we know we want a change, but we’re not exactly sure what that change should be. We probably have the answer somewhere inside us, we just have to be intentional about identifying it.

For Krawcheck, that meant keeping an actual list of the things she liked and didn’t like about the jobs she’d had up to that point, the tasks she knew she was better at than her average coworker, and those she would be happier seeing go to someone else.

For example: If you know spreadsheets equal misery, that tells you something. If you discover you really like working with customers, that’s valuable information, too. Eventually a clear picture will start to emerge, even if it does take time.

Krawcheck says she learned a lot about what she likes and doesn't like after working as an investment banker in her 20s—but those insights took time to reveal themselves.

“I can tell you now I liked the analytics, I love writing, and I love dealing with smart people—and I didn’t want to be on teams, and I wanted a fast pace," she says. "I just told you five things—that seems super easy except that it took me years, literally years, to crystallize that! Like, how did it take that long? But it does! A lot of things get in the way of it: Expectations that your parents have, expectations that your girlfriend or boyfriend has. So it can take a while to sort of strip it away and get to what really makes sense for you.”

Want to show yourself some love but not sure where to start? Take a listen to the Love Your Body meditation, now in the Shine app. Here's a sneak peek:

Tap into your subconscious.

Speaking of things that get in the way: While it’s obvious that any major decision like a career change deserves serious thought and consideration, most of us have experienced how quickly weighing the pros and cons can spiral into overthinking. And Krawcheck has a hack for that: Tapping into your subconscious.

“As I was going through transitions or considering transitions, I would go to sleep, without meaning to really, thinking about the possible transitions,” Krawcheck says. “And then when I woke up in the morning, lots of things would have bubbled up overnight. And I would very quickly write down what was on my mind. Did I have a nightmare about it? Did I have a great dream about it? What was I fretting about when I woke up? What was I thinking about? That’s your subconscious at work.”

Start noticing where your mind goes when you're not actively thinking about a potential change—and see how it makes you feel.

In addition to jotting down her own subconscious observations, Krawcheck also sought feedback from trusted friends and colleagues. “I would ask people who knew me in different ways, who had different personalities, what they thought,” she explains. “‘Hey, I’m thinking about starting an investment platform for women, what do you think?’ That feels like a selfish thing to do, but you know what? Every once in a while, just be selfish and make it about you.”

Even once you determine what you think your next move should be, don’t jump in right away. Instead, Krawcheck advises taking some time to do more research before you decide if it’s a fit.

Reach out to people who have the job you want and take them to coffee to learn more about what their day-to-day is actually like. Attend industry meetups. If any of the responsibilities of your current job are relevant to the new opportunities you’re thinking of pursuing, ask for more projects that align with those tasks and consider it practice.

All of these things will give you a better sense of whether you’d actually like the job as much as you suspect you would.

“When I thought later in my career about being an entrepreneur, I tried it on for size first,” Krawcheck confirms. “I didn’t jump into it. I talked to a lot of entrepreneurs. I became an advisor to a number of startups, formally and informally. I went to entrepreneur meetups, read books. I was able to get more of a feel before I did it to understand whether it was something that made sense for me or whether it was just, at the time, sexy…You just really want to test it out before you jump into it.”

Don’t let anyone change what you know to be true.

Sometimes, especially if the change you’re looking to make is very different than what you’ve been doing, you might be met with skepticism. But Krawcheck says it’s important to not let that discourage you—especially if you feel passionate about the thing you’re pursuing.

When she was trying to make the switch from investment banking to equity research analyst, Krawcheck was on the receiving end of what she calls “double-digit no’s.”

“Every big firm on Wall Street told me no,” she recalls. “They were not able to see the passion I had, the talent I had, the drive I had—that nothing was going to keep me from being successful. I think this is super important: Just because the outside world tells you 'no' doesn’t mean anything. They can’t see it.”

And if it doesn’t feel right, let it go.

“Particularly as women, we take failure very, very hard,” Krawcheck says. “And we tend to think of success as a straight line, and failure is the roadblock to success. But I fail 50 times a day, 100 times a day. Success is just getting up one more time after failure knocks you down.”

"Success is just getting up one more time after failure knocks you down.”- Sallie Krawcheck 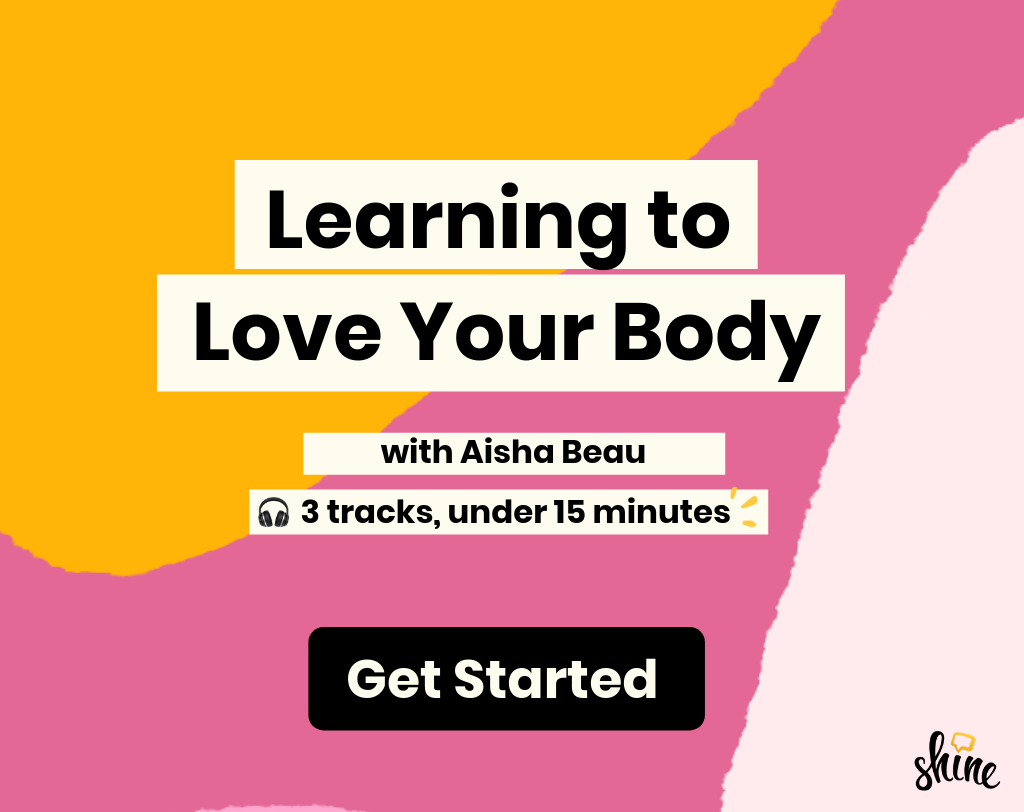