Guess What? Being Consistently 'Good Enough' Can Unlock Your Greatness

From day one, we’re told to strive for greatness. It’s the message at school, on the athletic field, in the books we read and TV shows we watch. Those who accept nothing less than greatness achieve it, and those who don’t, well... who knows what happens to them.

We’re made to believe greatness is the only path to success. The reality, of course, is a little murkier.

“We’re told that striving to be great and never being satisfied are necessary to meet the ever increasing pressures and pace of today’s world,” writes Brad Stulberg for Outside Magazine. “But what is it all for? What does success even mean? Rates of clinical anxiety and depression are higher than ever. Some experts believe that loneliness and social isolation have reached epidemic proportions. Two-thirds of all employees report feeling burned out at work. Surely this isn’t the kind of success that everyone is after.”

He points to successful people who aim not for greatness, but for sustainability. One world-record-breaking runner pushes himself to 90% exertion, rather than 100%, so that he actually enjoys the experience. Another ultra-athlete chooses to train based on where he’s at, not where he wants to be—a sort of opt-out approach to the “fake it ‘til you make it” creed. These top-of-their-game athletes, Stulberg points out, aren’t worse off for aiming for consistency, rather than consistent greatness. In fact, they’re often better.

What if you, too, were to rewrite both your definition of success and strategy for achieving it?

What if you were to accept your limitations and work within them?

What if you let yourself take it a little easier, to leave room for fun?

You might even find that your work actually improves, or that the stress weighing you down lightens a little.

What if you, too, were to rewrite both your definition of success and strategy for achieving it?

Below, how to shift your goal from massive success to slow but steady progress.

It’s hard to scroll through Twitter or Instagram without seeing someone celebrating a win. And while that’s great for them, it can paint a distorted picture for you.

You know by this point that social media highlights the wins and hides the losses, but it can be hard to really internalize that.

If social media consistently makes you feel bad about your own progress, consider taking a break, or at least limiting the time you spend watching other people’s success reels. Who knows—maybe you’ll dream up your next brilliant idea in the time you’d usually spend scrolling.

Those big, lofty goals can be a double-edged sword. Sure, it’s motivating to know what all your hard work is for. But when you don’t achieve your dream in a certain timeline, or it starts to feel impossible, things can start to go south. You might push yourself too hard to make up for lost time, or write off the goal entirely. The constant up and down helps nobody.

The next time you set a goal, consider how doable it actually is. Think: Is there a different, more manageable goal you could set to get yourself on the same path?

The next time you set a goal, consider how doable it actually is.

Say you want to write a novel. Sure, you could decide you’re going to have written a book a year from now. But once 2020 rolls around and you’re only on the first chapter, you’ll probably feel pretty terrible. Instead, consider writing 500 words every day. Or maybe you find a friend with the same goal, and you two decide to write a chapter every two months. You’ll end up with the same result—a book—but the process will be much more enjoyable.

If you have a wildly productive brainstorming session on Monday and can barely type out an email Tuesday, let it be. Accept that brainpower works in mysterious ways, and lean into whatever’s working that day.

Maybe you have a bunch of busy work you can tackle, or maybe what you really need is a walk to clear your head. Once you stop pushing yourself to break a new record each day, you’ll likely have a better handle on what to do and when.

Raise your hand if you’ve ever heard that “failure is not an option.” It’s ridiculous when you think about it, right?

Accepting that you’ll make a wrong decision every once in a while, or work hard and still fall short, will actually make your path easier. Not because you’ve given up, but because you’ve gained resilience.

Accepting that you’ll make a wrong decision every once in a while, or work hard and still fall short, will actually make your path easier. Not because you’ve given up, but because you’ve gained resilience.

“Stop trying so damn hard to be invincible, and just be yourself,” advises Stulberg. “The research of University of Houston professor Brene Brown demonstrates that the more you can bring your entire self to everything you do—the good, the bad, the sad, and the ugly—the better you’ll feel and the better you’ll be.”

Instead of seeing failure as the worst possible outcome, try viewing it as a learning opportunity. You shouldn’t try to fail, necessarily, but rather get comfortable with the knowledge that it’ll happen, and you’ll move on.

For Pride month, we want to know: What does 'pride' mean to Shine members in the LGBTQIA+ community? If you’re open to sharing your thoughts for an upcoming Shine article, please take a few minutes to answer here! 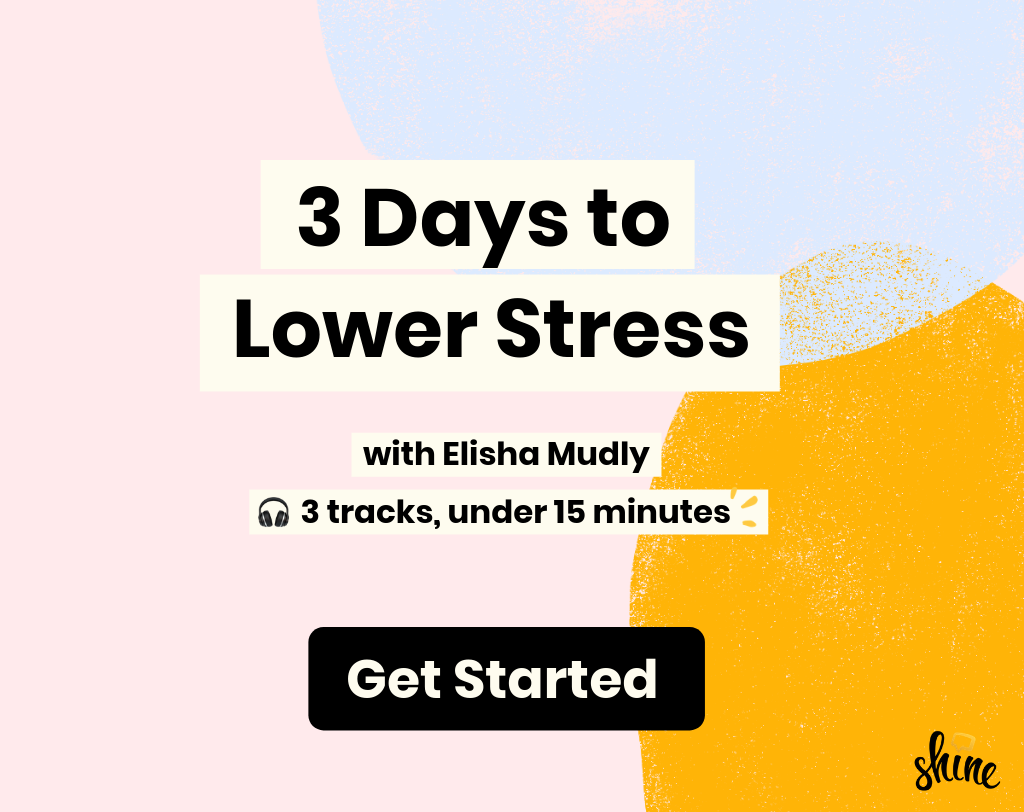 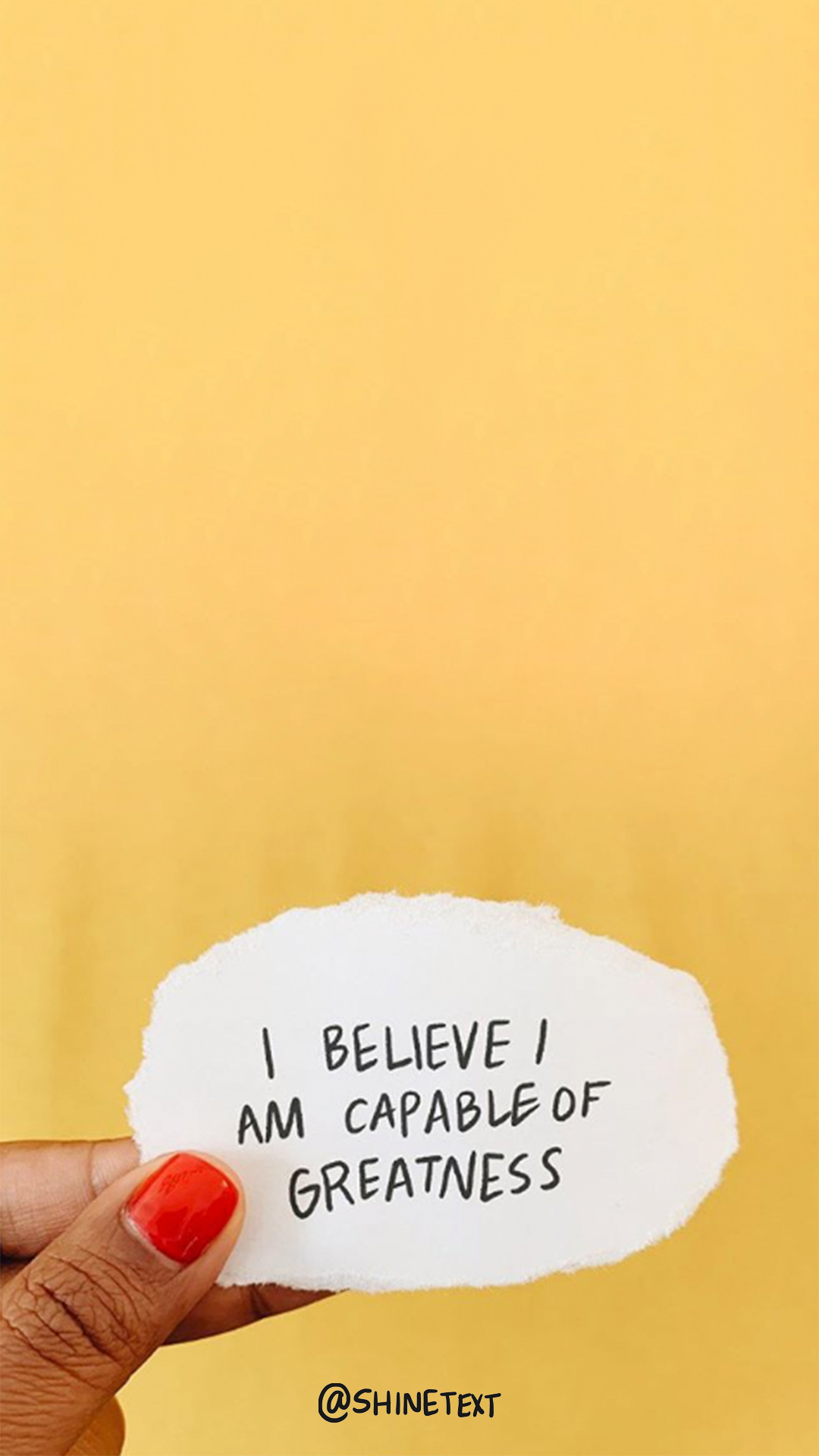