In 1961, author Joan Didion, then a 26-year-old Vogue editor, penned a seminal essay for the magazine titled, “Self-Respect: Its Source, Its Power.” In it she wrote, “To live without self-respect is to lie awake some night, beyond the reach of warm milk, phenobarbital and the sleeping hand on the coverlet, counting up the sins of commission and omission, the trusts betrayed, the promises subtly broken, the gifts irrevocably wasted through sloth or cowardice or carelessness.”

Full disclosure: We gave a passing thought to the idea of just resharing Didion’s essay. How can we write on a topic for which the last word was said more than half a century ago?

Of course, that doubt itself doesn’t display much self-respect. But falling short of Didion’s prose doesn’t make our article any less valued. And knowing that is healthy in and of itself.

Accepting one’s failings, rather than being tortured by them, is a self-respect starting point. Appreciating your intrinsic value is “a discipline, a habit of mind that can never be faked but can be developed, trained, coaxed forth,” Didion wrote.

Here are some additional strategies to get you started on the path to self-respect.

1. You Are a Good Person 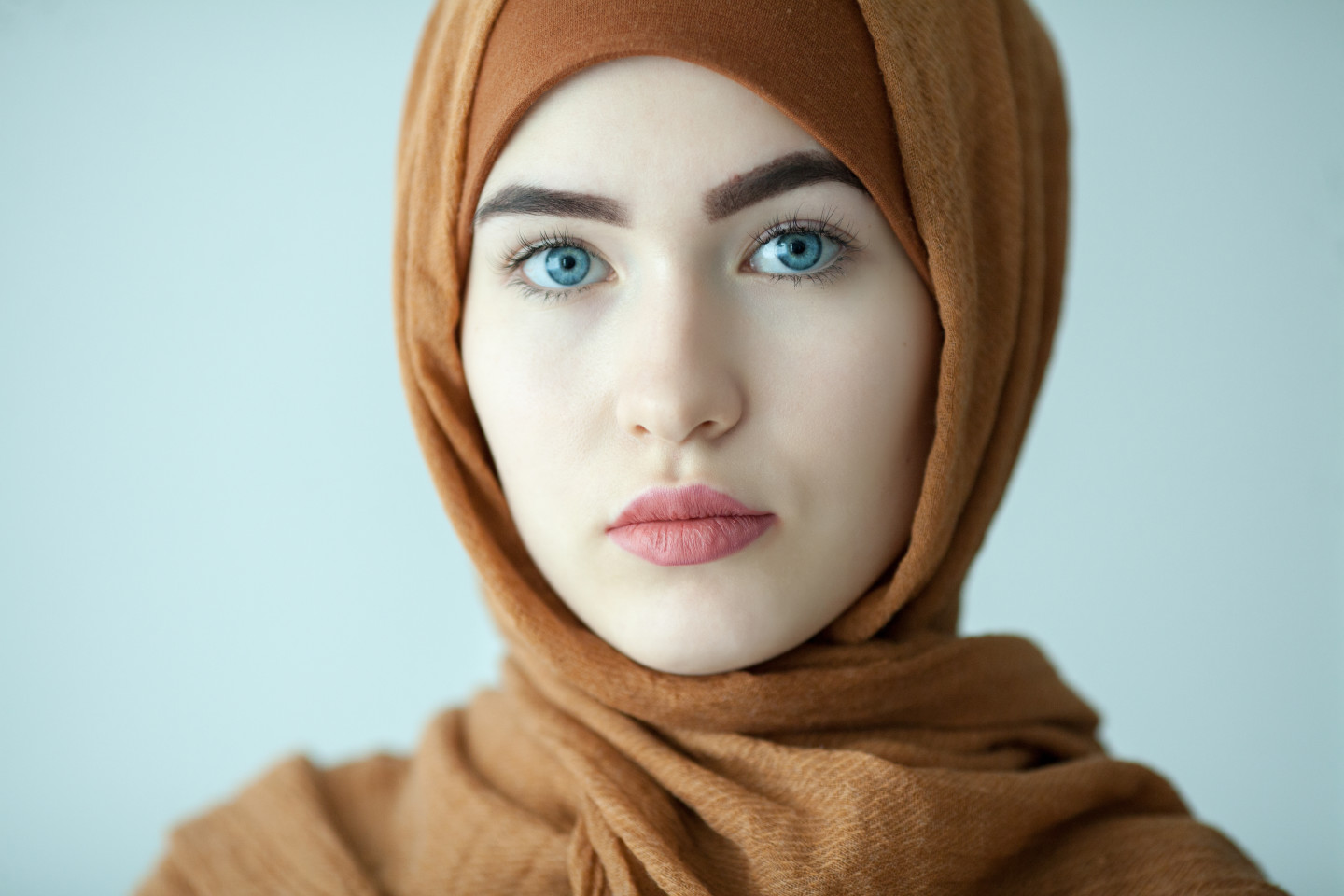 That statement, or whatever best suits you, is what you should tell yourself in the mirror every day. You might feel silly doing so, but the effect of positive self-talk is far from foolish. One 2015 study of 2,400 adolescents (who are no doubt in peak esteem-precarious years) found that self-compassion offsets the negative effects of low self-esteem, which include, according to other studies, depression and anxiety. Self-compassion, the study’s researchers wrote, “involves accepting self-doubt, negative self-evaluations and adversity as part of the human condition,” as well as simply being kind to yourself.

Remind yourself of your strengths daily. You’re a good parent. Or maybe you tell the best stories. So what if you’re awkward in social situations or not as talented of a cook as you’d like to be? No one is perfect, and it’s our imperfections—and self-improvement journeys—that make us so fascinating.

2. It Doesn't Matter If Other People Don't Agree 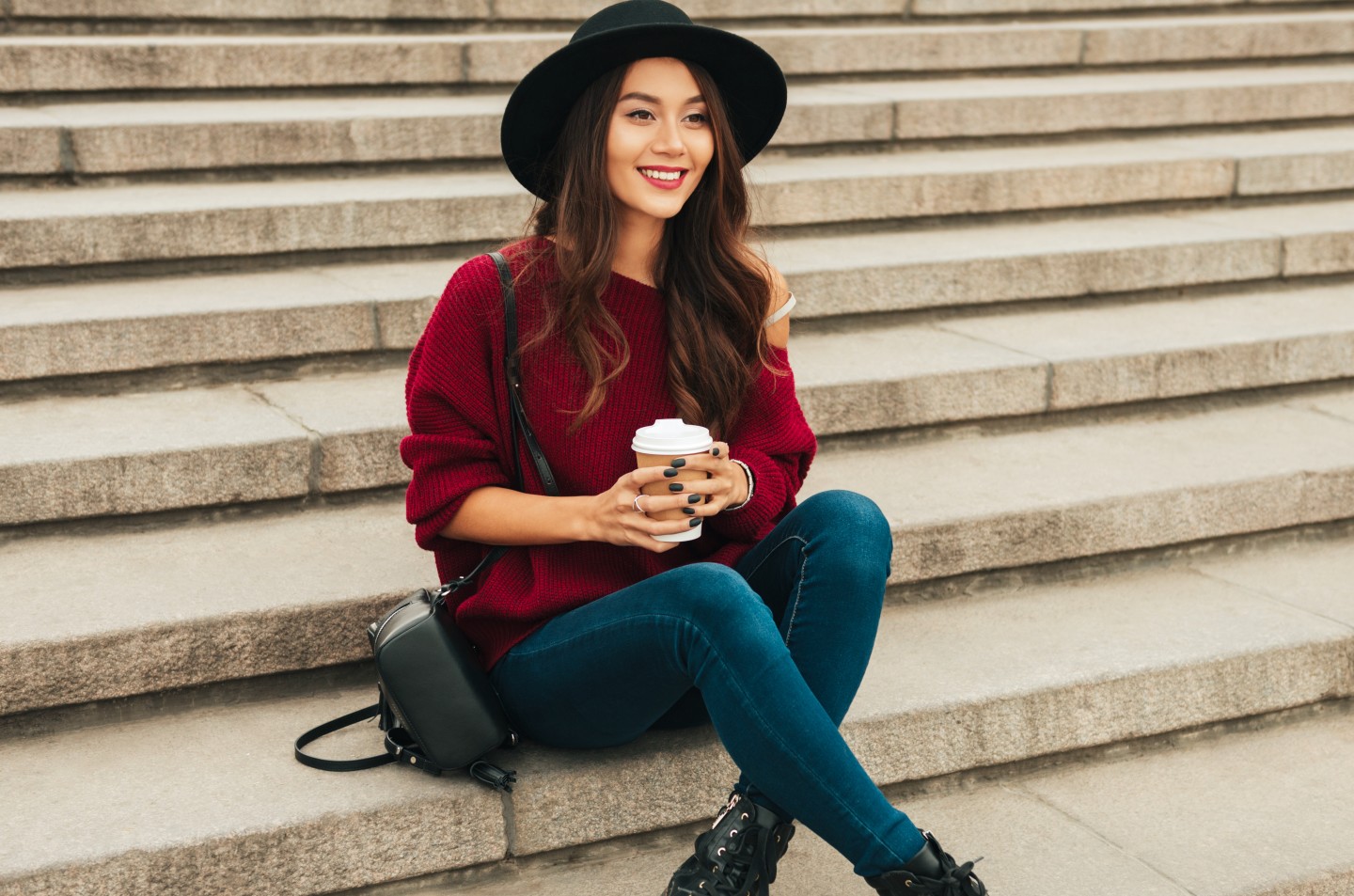 “The dismal fact is that self-respect has nothing to do with the approval of others,” Didion wrote. Research has borne out her conclusion. A sense of self-worth built by and dependent upon the opinions of other people—conditional self-esteem—is a house of cards, liable to collapse at any moment.

Social media has made conditional self-esteem an even bigger trap than when Didion was a young woman. A 2014 study from the University of Houston found that the more time people spend on Facebook, the more depressive symptoms they have. Why? The social comparisons these platforms rely upon—Who takes the most vacations? Whose kids are the most successful?—cause us to focus on our conditional, rather than our actual self-worth. 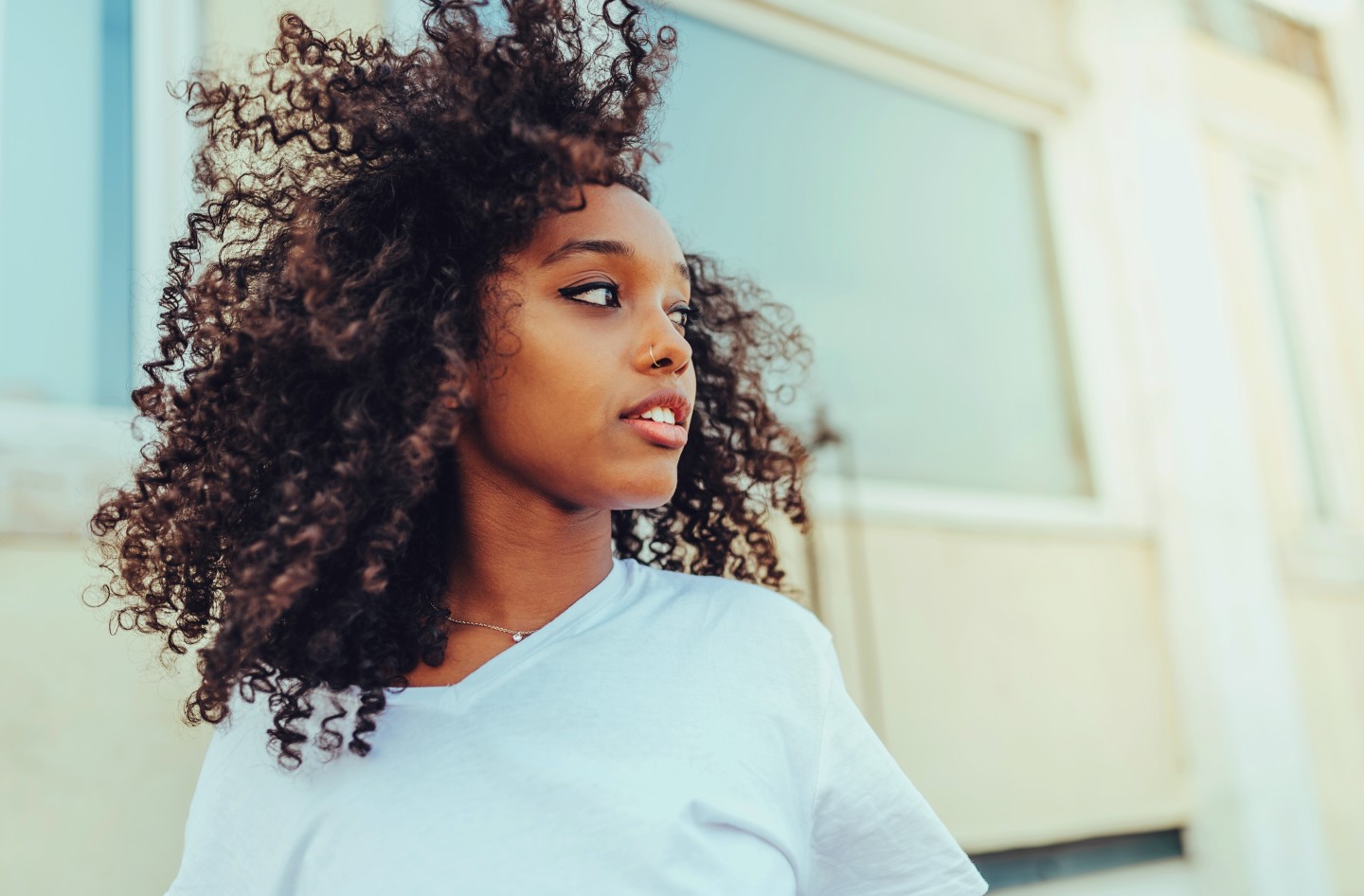 Limiting comparisons (to famous authors or otherwise) doesn’t solve the root problem of conditional self-worth, though. Valuing yourself for who you are—and not who you think you should be—is not easy. It helps to find a therapist who can help you work through your own self-confidence roadblocks. But one way to start is by figuring out what you truly value. Self-esteem comes when you’re living a life that’s aligned with your values.

Read next: 5 Ways to Put Self-Love Into Action