3 Mantras That'll Help You Grow Through Your Next Failure

Some people are afraid of spiders, others afraid of heights. I, however, have a deep-rooted fear of failure.

To understand my inherent fear of failure, we must travel back in time to my second-grade spelling bee. I was breezing through the rounds with ease until it came to the final word: “envelope.” I don’t remember which letter I missed that cause me to lose, but the shame and embarrassment I felt would have rippling effects.

Sure, it didn’t ruin my life. But 7-year-old me was completely devastated. Whether I recognized it, I’d made a silent vow with myself to never fail again. #PerfectionistProblems (Yes, I’m working on this in therapy, don’t worry about me).

But I’m hardly alone. I mean, no one really likes to fail. But, according to Psychology Today, some people’s fear of failure is so powerful that “their motivation to avoid failure exceeds their motivation to succeed.” Guilty as charged.

Recently, though, I’ve adopted some interesting takes that have helped me rethink my attitude toward failure.

When my former CEO told me that “F.A.I.L. is simply a First Attempt In Learning,” I’m pretty sure my jaw dropped. You mean, all these times I thought I was failing, I was actually learning?

As someone who is naturally risk-averse (I’m may or may not be a bit of a control freak), this new way of thinking blew my mind. I thought of all the undue stress and worry I’d caused myself over the years in my attempt to avoid failure at all costs.

I thought of all the undue stress and worry I’d caused myself over the years in my attempt to avoid failure at all costs.

What if I had gone into situations open to the idea of learning instead of giving into my ever-present fear of failure? I try to approach challenges now with this mantra in mind to take some of that "must. crush. it. ASAP." pressure off myself.

Earlier this year, I started a new role and my current CEO made it very clear this is a learning organization where failure is not something to be avoided, but rather it’s part of the package.

Indeed, failure is embedded in our core values: “We confront our biases, challenge assumptions, provide space to dream big, face our fears, and harness the power of failure. Together, we act bolder and get better.”

Believe it or not, having “permission” to fail so to speak has given me creative freedom to dream big, push against preconceived notions, and take risks. Sure, we may make mistakes along the way, but the point is to plan as best we can, try it out and then pivot if necessary. Rinse and repeat.

Believe it or not, having 'permission' to fail so to speak has given me creative freedom to dream big, push against preconceived notions, and take risks.

'Failure Is A Feeling'

This mantra came into my life via Michelle Obama’s best-selling memoir, Becoming. In it, the former First Lady writes: “Failure is a feeling long before it becomes an actual result. It’s vulnerability that breeds with self-doubt and then is escalated, often deliberately, by fear.”

'Failure is a feeling long before it becomes an actual result. It’s vulnerability that breeds with self-doubt and then is escalated, often deliberately, by fear.' -Michelle Obama

I can’t tell you the number of times I’ve talked myself out of opportunities because I was afraid of failing. If I wasn’t guaranteed a win, I couldn’t see the point. So instead of taking a chance, I doubted myself and my skill set before even trying.

It’s one of the reasons I’ve adopted the mantra “trust your dopeness” to combat self-doubt and fear. I now try to see the feeling of failure when it pops up and greet it before it starts to sabotage my work. I know that confidence comes after you start, and pushing through my First Attempt In Learning, failing early, and learning from it gets me closer to feeling those "I got this" vibes.

Read next: You Are Not a Failure 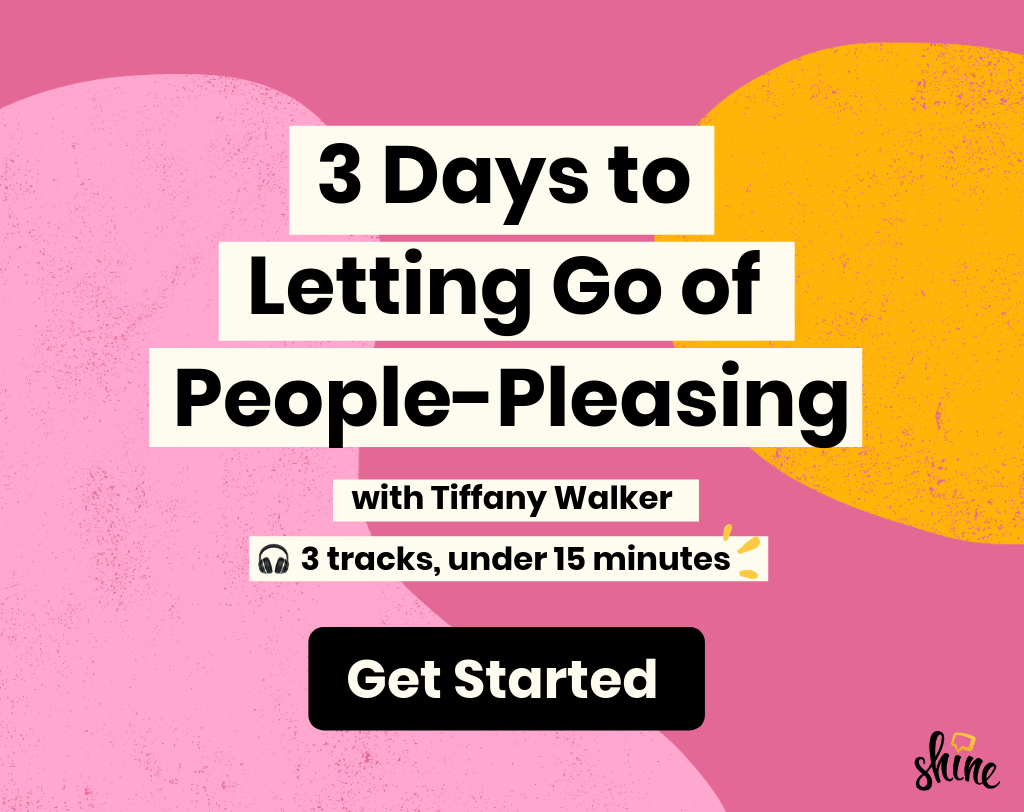