What Kate Spade’s Death Reminds Us All About Mental Illness

It takes a lot these days for a breaking news alert to shock me, but when my phone buzzed Tuesday morning and I saw designer Kate Spade had taken her own life, I immediately felt numb.

The pang in my gut had less to do with an emotional connection to her work, since her trademark handbags have mostly been outside of my budget, save for the occasional wallet I spotted in thrift stores over the years. Instead, it stemmed from a deep feeling of empathy for this successful, multifaceted woman who was fighting an internal battle so many of us face.

Though Kate Spade embodied the same poise and sophistication of her namesake company—a bright and effervescent brand built on female empowerment and optimism—she was not immune to the grips of mental illness.

Though Kate Spade embodied the same poise and sophistication of her namesake company, she was not immune to the grips of mental illness.

In a statement to the New York Times, Kate’s husband Andy Spade shared that the designer—who sold the company they co-founded to Neiman Marcus Group in 1997 before it was acquired by Coach last year—was being treated for depression and anxiety over the past five years, adding “there were personal demons she was battling.” 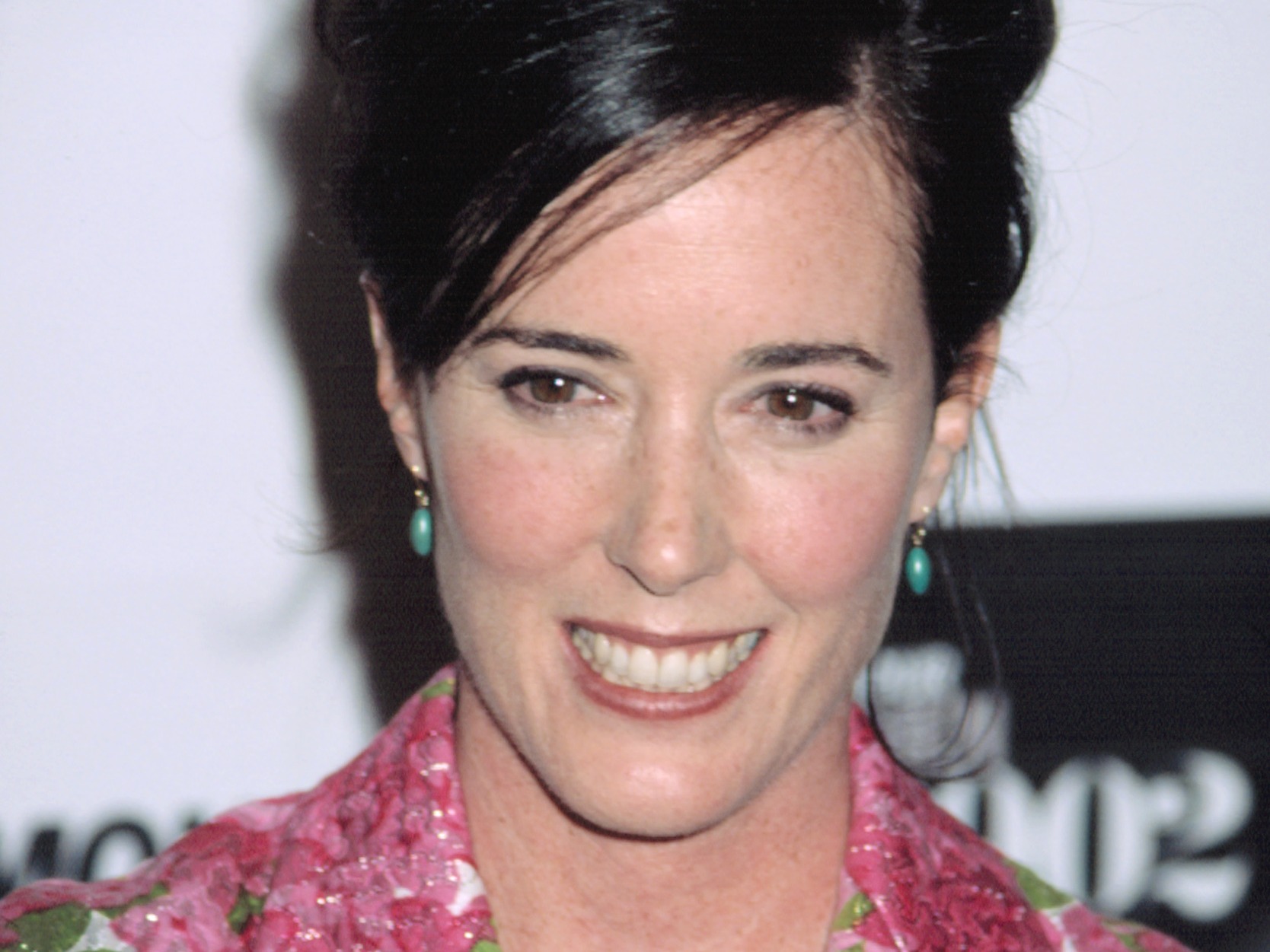 As someone who has struggled personally with anxiety and depression, I know how mental illness can course through you like an untenable weed, building deep roots and stifling sprouts of hope trying desperately to break through to the light.

Mental illness is particularly pernicious not only because it still carries a significant amount of stigma, but also because it often doesn’t manifest itself in obvious physical ways. As a result, its symptoms often go unnoticed to the outside world.

To the rest of us, Kate Spade appeared as bubbly and chic as her designs, a visionary who worked her way through the ranks of Mademoiselle magazine before creating the company that made her a style icon. She was a devoted mother and wife, an active philanthropist.

Yet much like a handbag’s shiny leather exterior conceals its contents, this veneer cloaked her internal strife. We’ll never truly understand the magnitude of what she faced, nor are we entitled to that. What we can recognize, however, is that no one—no matter their level of success or perceived happiness—is exempt from mental illness.

No one—no matter their level of success or perceived happiness—is exempt from mental illness.

Depression is the most common mental illness in the United States, afflicting an estimated 16.2 million adults a year, or 6.7 percent of the adult population. According to the Mayo Clinic, the prevalence of depression is highest among women, at almost double the rate of men. The rates are even higher for racial minorities, especially African Americans, though these cases often go untreated or undiagnosed due to a variety of reasons, including cultural stigma and inadequate access to healthcare.

But as common as depression is, we tend to forget how it can embed itself deep within the people we know and love—deep beneath their outgoing personality or ambitions. What we so often forget when looking at successful people, especially women, are the many layers we don’t know or don’t see.

What we so often forget when looking at successful people, especially women, are the many layers we don’t know or don’t see.

I know from experience.

When I first started going to therapy to treat my anxiety and depression, a loved one asked me sincerely why I needed it. “You’re a good person, doing good things. Why can’t you look in the mirror and see that’s enough?” This person meant well, and it was a fair question. All things considered, I was doing alright. Outwardly, I was trying my best to seem put together. To seem fine. But I wasn’t, and that’s the thing about mental illness—it defies logic and sense, and it can be impossible to see past the fog.

It doesn’t help that depictions of mental health among women, and discussion of female interiority at large, remains rare in popular media and entertainment. In recent years, groundbreaking shows like Crazy Ex-Girlfriend, Jessica Jones, and You’re The Worst have begun to shed light on illnesses like borderline personality disorder, PTSD, and depression.

However, as the aforementioned examples all show, the women in these cases are almost always exclusively white. Even in celebrated classic works of literature that grapple with female mental health, like Kate Chopin’s The Awakening and Sylvia Plath’s The Bell Jar, the protagonists are white and affluent. There is little to no visibility of the other women, across all walks of life, fighting mental illness each and every day.

My hope is that in sharing my story, and encouraging us to think more critically about Kate’s, I can remind people that you can seemingly have it all—or, have it all mostly together—and still wrestle with a mental illness. You can be quick and curious and playful and strong, as Kate Spade’s slogan said, but also still be human, facing an internal uphill battle.

You can be quick and curious and playful and strong, as Kate Spade’s slogan said, but also still be human, facing an internal uphill battle.

And, if you want to, it’s OK to reveal those complexities. Even writing something like this makes me nervous for how I might be perceived, but in my experience, simply talking about mental health has helped others come forward and share struggles they were too ashamed to discuss before.

Following Kate Spade’s death, Lane Moore, host of the hilarious Tinder Live comedy show and a former Cosmopolitan contributor, shared a 2014 piece she wrote of tips for talking to a suicidal friend in need that I found particularly helpful. The most important tip: Be there for your friend or loved one—talking and spending time with them to ensure they feel heard and supported. Tell them you want them in your life and why. Ask if they're getting professional help, and if not help them find the resources they need.

Take some time this weekend to reach out to the people you love and let them you know you appreciate them. Emphasize that getting help is not conceding defeat, nor is it an indelible sign of being broken or any less capable or competent than your peers.

Remind them of the wise words of Kate Spade: You are quick and curious and playful and strong. And remind them they’re not alone.

If you are having thoughts of suicide, call the National Suicide Prevention Lifeline at 1-800-273-8255 (TALK). If you or someone you care about needs help, text 741741 to talk with a crisis counselor at Crisis Text Line—it's free, confidential, and available 24/7.

Read next: How to Stay Woke and Protect Your Mental Health

Bethany Biron
Bethany Biron is a New York-based writer with a deep affinity for the em dash and a fraught relationship with the Oxford comma. She's currently a retail reporter at Glossy, Digiday's fashion and technology vertical, and a former contributor at HelloGiggles.
Start your self-care ritual today
Listen to daily meditations and discuss how you’re practicing self-care with a supportive community.
Download now