The Trick For More Good Days: Learn Your 'Keystone Habit'

You know when you have a really good day—when you’re killing it at work or school, and you feel like your most grounded and authentic self? When you feel strong and in control?

It’s probably because your keystone habit came out to play.

Keystone habits are small wins that make the rest of your day—and life—a little easier. It’s a small action that sets you up for a chain of other actions that make you feel good.

For example: Maybe it’s a morning yoga session, which inspires you take deep breaths when a things get stressful, and ease into sleep with a meditation. Or, maybe it’s taking five minutes to reflect, which makes you feel more compassionate when you have a tough talk with a partner, and more hopeful when you sign up for that digital networking event that'll be full of strangers.

As Charles Duhigg writes in The Power of Habit, finding the trigger for your feel-good pattern—this is known as a “keystone habit”—can reprogram the other routines in your life. “The habits that matter most are the ones that, when they start to shift, dislodge and remake other patterns,” he writes in the book that I’ve not only gifted to more people than any other, but that I’ve thought about at least once a week for the past six years.

A keystone habit creates what I like to call a habit domino effect: It's something you do that sets you up for other goodness throughout the day

A keystone habit creates what I like to call a habit domino effect: It's something you do that sets you up for other goodness throughout the day.

These days can be elusive, although they don’t have to be—not if you know where to look.

Keystone habits don’t have to be enormous and life-changing on their own. You may think a crucial habit is, say, exercising every day or meditating for 20 minutes every morning. Actually, they can be much smaller.

How to Find Your Keystone Habit

Think back to your perfect day. What felt like a “small win”? Some of my small wins are having enough time to eat breakfast, reading a good book or play on the subway, having a positive interaction, or even having tasty food in my refrigerator.

Now, none of these habits on their own are all that impressive (or difficult!), but they set up specific habit loops.

Taking time to read fiction or something positive (instead of scrolling Twitter) calms me down and encourages me to do my own writing. Having a solid breakfast ensures I’m not hangry and scavenging for a snack. And having a moment of reflection reminds me that I live in a generous world full connections.

These small wins can help create a new structure to my day, and, as Duhigg writes, establish a culture where change becomes contagious. I see what works, and I want more of it.

Maybe your keystone habit is as simple as laying out your clothes the night before so you don’t feel rushed in the morning, and this allows you to start your day feeling confident and capable (and not with a wrinkled shirt swiped from the bottom of your drawer).

Maybe it’s meditating for a few minutes before the craze of the day with your Shine app when you wake up in the morning.

Or, maybe your keystone habit is not doing something—instead of checking your emails when you start work, perhaps it’s taking five minutes to plan out your day before diving in.

Pay attention to what gives you a feeling of accomplishment and drive that’s carried through the rest of your day. You can do this by keeping a list of “small wins” throughout your day and, at the end of the week, seeing which ones repeated the most—and made you feel good for the longest time afterwards. Those are your keystone habits.

Pay attention to what gives you a feeling of accomplishment and drive that’s carried through the rest of your day.

Keystone habits don’t just make you feel good in the moment. They set up that all-important domino effect that triggers positive changes for the rest of the day.

How to Make Your Keystone Habit an Actual Habit

Here's the catch with all this: Even once we know an action will improve our day, it still can feel tough to motivate ourselves to, say, hit the yoga mat or resist the siren song of Twitter when we sit down to do work. But once you start recognizing the value of your keystone habit—and repeat it, again and again—it’ll slowly become second nature.

Take, for instance, Michael Phelps. The guy has a billion Olympic gold medals. The common perception might be that his keystone habit would be something like swimming for six hours a day or eating 6,000 calories.

But as outlined in The Power of Habit, two of Phelps’ keystone habits are visualization and relaxation, a series of small actions he does before every race to create a “sense of building victory.” This is the small win in action.

Once you start recognizing the value of your keystone habit—and repeat it, again and again—it’ll slowly become second nature.

From a young age, Phelps’ coach trained him to visualize swimming the perfect race. They called this “playing the videotape”—or playing a mental tape on loop over and over. This helped calm down the overanxious kid and made his difficult training much easier. He would also “play the videotape” every night before going to sleep and every morning when he woke up. That way, when things didn’t go as planned in the water, he could fall back on the visualization and act as thought everything was going according to plan.

Research shows that even if positive habits feel tough at first, repetition can make them easier to maintain. And if a keystone habit becomes almost automatic, it can set you up for a lot of other goodness. “Somehow those initial shifts start chain reactions that help other good habits take hold,” Duhigg writes. “If you focus on changing or cultivating keystone habits, you can cause widespread shifts.”

Remember: Habits Are a Practice

One caveat to this whole own-your-keystone-habit thing: It won’t work if you drop a bunch of guilt on your shoulders if you don’t stick to your keystone habit.

When you do find your keystone habit, you don’t have to cling to it like it’s the end-all, be-all of your life. Rather than being super strict about it, treat it like an old friend—you know that when you hang out, you’re going to have a fun time.

Rather than forcing yourself into adhering to it, remind yourself that when you do kick that keystone into gear, you’re not just setting up a good moment, but you’re knocking down a positive chain of dominoes that, if all goes well, might never end.

Read Next: How To Tell If Your Habits Are Working For—Not Against—You 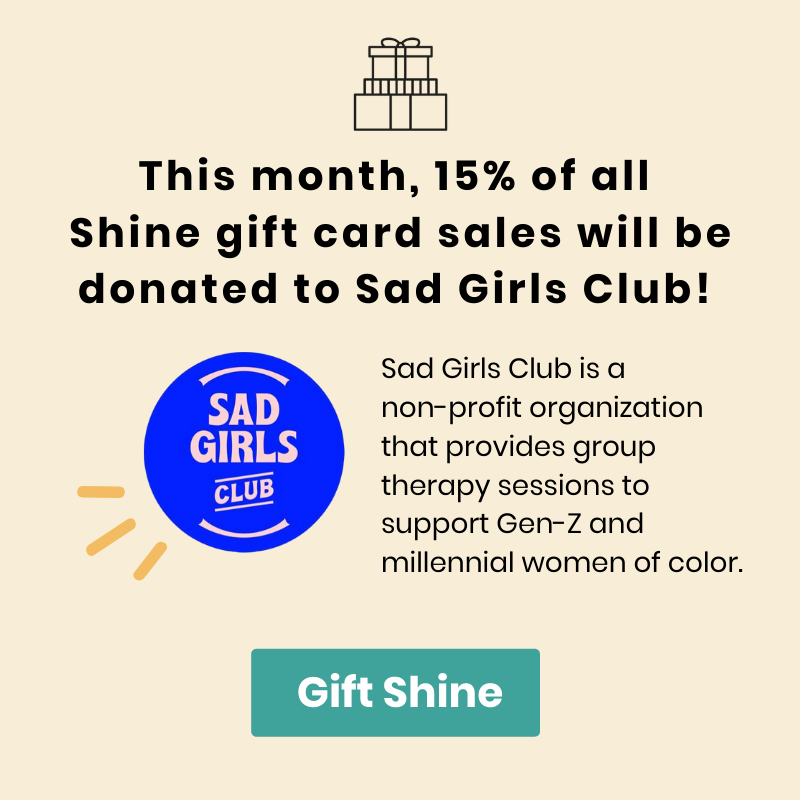