The Glorious Freedom of 'Unlearning' What Holds You Back

“Everything that can be invented already has been invented.” - Charles H. Duell, Director of U.S. Patents, 1899

“Sensible and responsible women do not want to vote.” - Former President Grover Cleveland, 1905

Needless to say, time has proven these statements to be a little (or a lot) misguided. Yet had you lived in that era, you likely would have viewed the world through a similar lens. Many people shared these opinions. These people were among the most brilliant minds of their time. And yet, we know now that the things they held as absolutely certainties were based on limited and inaccurate information.

Of course, it’s far easier to look back and see where people foolishly clung to old assumptions than it is to see where we may be making the same mistakes.

We’re all born with an intense desire to learn.

We all want certainty and predictability, because our brains are wired to look for patterns. But in order to succeed 10 years into the future, you have to step back and challenge your assumptions and certainties in the present. You’ll need to ask more questions, proffer less answers, and be willing not just to learn, but to unlearn and relearn.

This begs the question: What is it that you need to unlearn right now? And what should you relearn in new and better ways in order to get where you want to go? 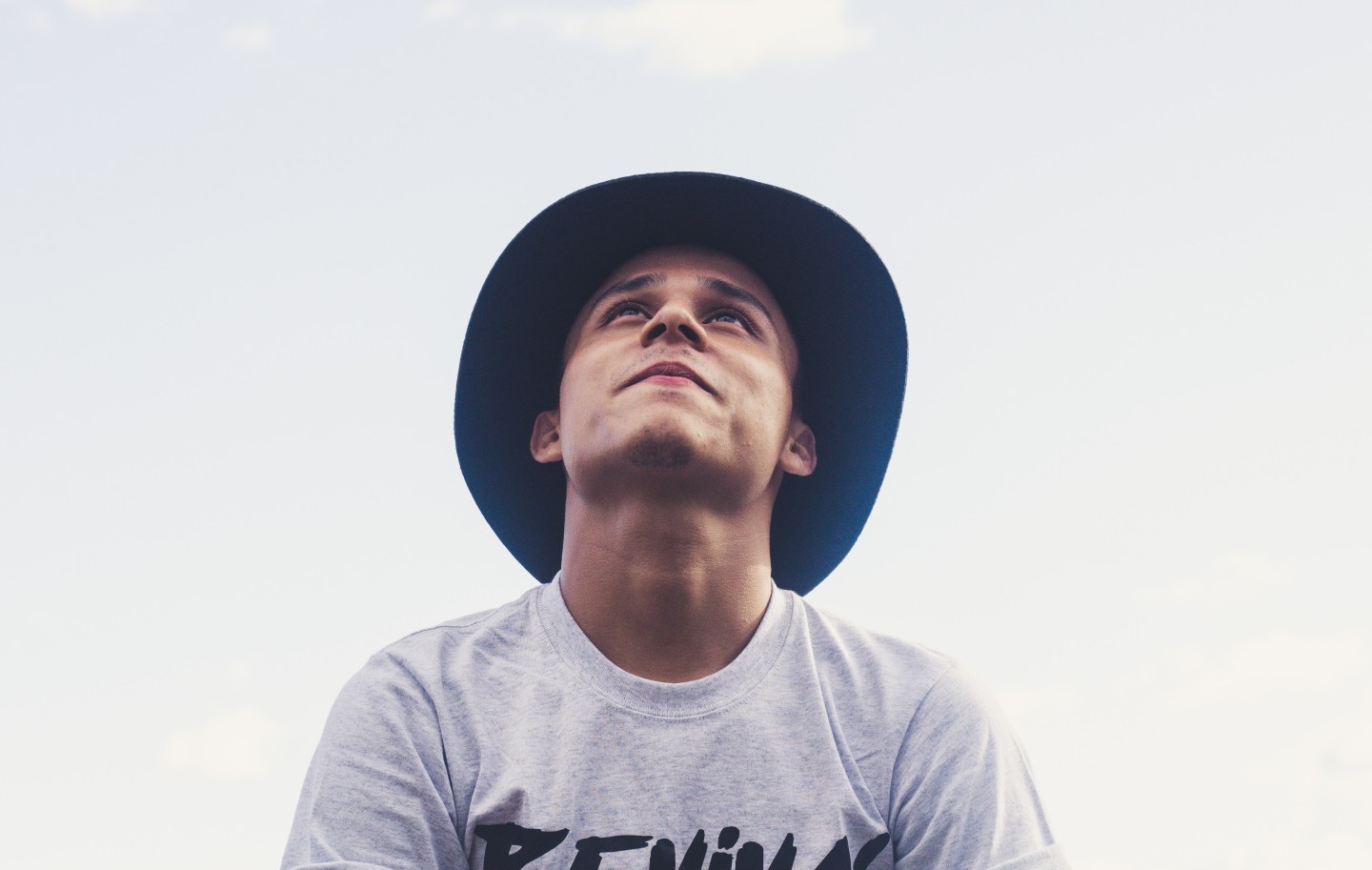 We’re all born with an intense desire to learn. Without it, we would never learn how to walk and talk and function in the world. Yet the older we get, the less open we can become to learning. It’s simply more comfortable to stick with the familiarity of what we think we know than it is to venture out onto new ground and have to learn new information, new processes, new technology, new skills, and new ways of being in the world.

You can’t become who you want to be by staying who you are.

But at what cost does that comfort come? Adult education experts predict that up to 40 percent of what college students are learning today will be obsolete a decade from now when they’ll be working in jobs that are yet to be created. Indeed, the top 10 most in-demand jobs today didn’t exist a decade ago. To say that we live in a changing world is an understatement.

But here’s the deal: You can’t become who you want to be by staying who you are.

Unlearning is like stripping old paint. It lays the foundation for the new layer of fresh learning to be acquired and to stick. But as any painter will tell you, stripping the paint is 70 percent of the work, while repainting is only 30 percent. Accordingly, the key to unlearning and relearning doesn’t lie with the teacher. The burden is on student. It requires an openness to challenging your stories, questioning your assumptions, and letting go of old knowledge, which time has rendered obsolete (however hard you studied or worked to acquire it!).

As you’re reading this now, you will have countless certainties and assumptions running your life. Many of them serve you, but I’ll bet a few don’t. Like the queen in Alice’s Adventures in Wonderland who thought of impossible things for half an hour each day, you want to train your mind to be more open to ideas that, at first, seem impractical, impossible, or outright absurd.

Here are a few suggestions: 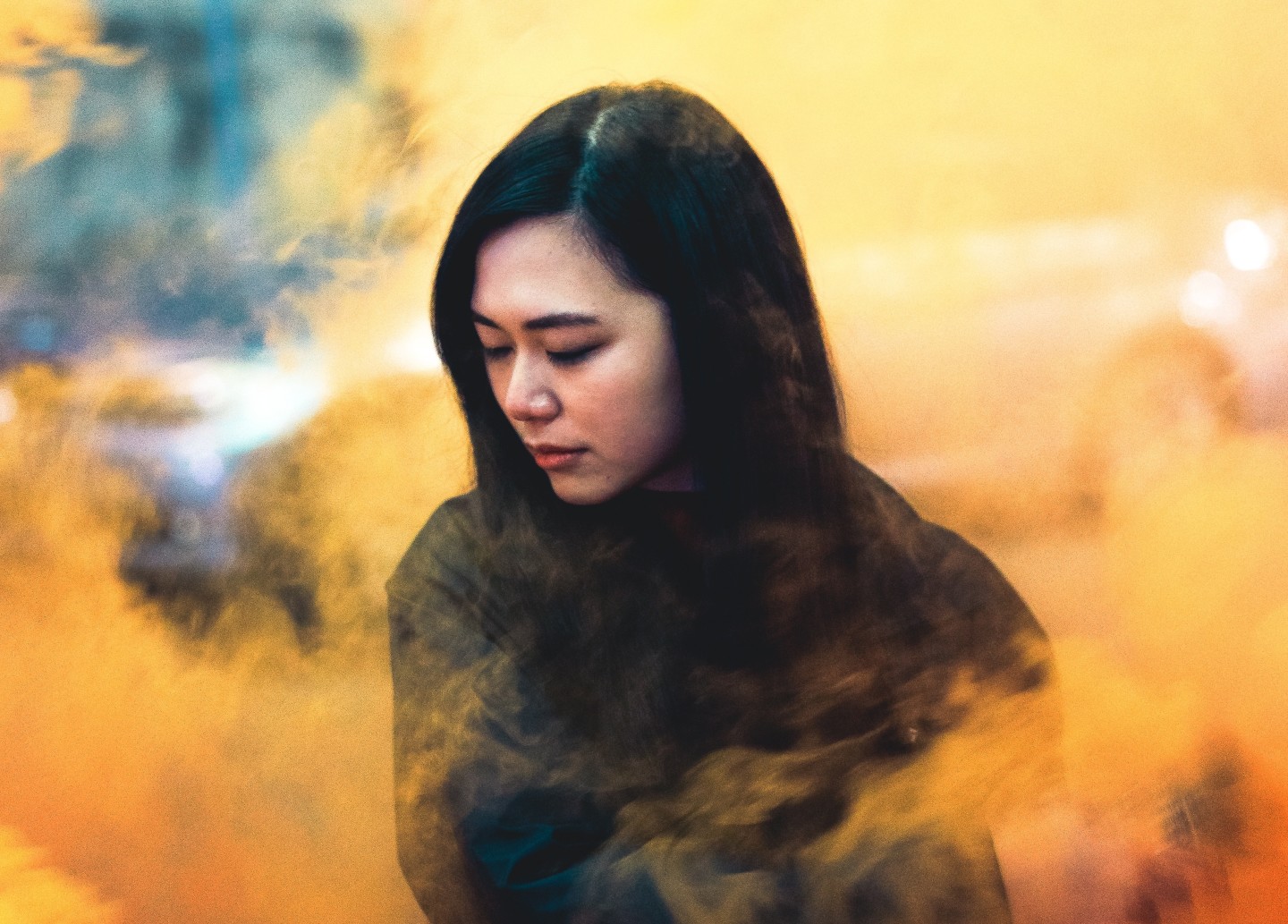 Rein in what’s realistic and unleash your imagination to come up with as many ideas as you can, even if they seem crazy. If you think of a hundred stupid or impossible ideas, but one of them works, then consider it time well spent! When nothing is sure, everything becomes possible. As Erich Fromm once said, “Creativity requires the courage to let go of certainties.” 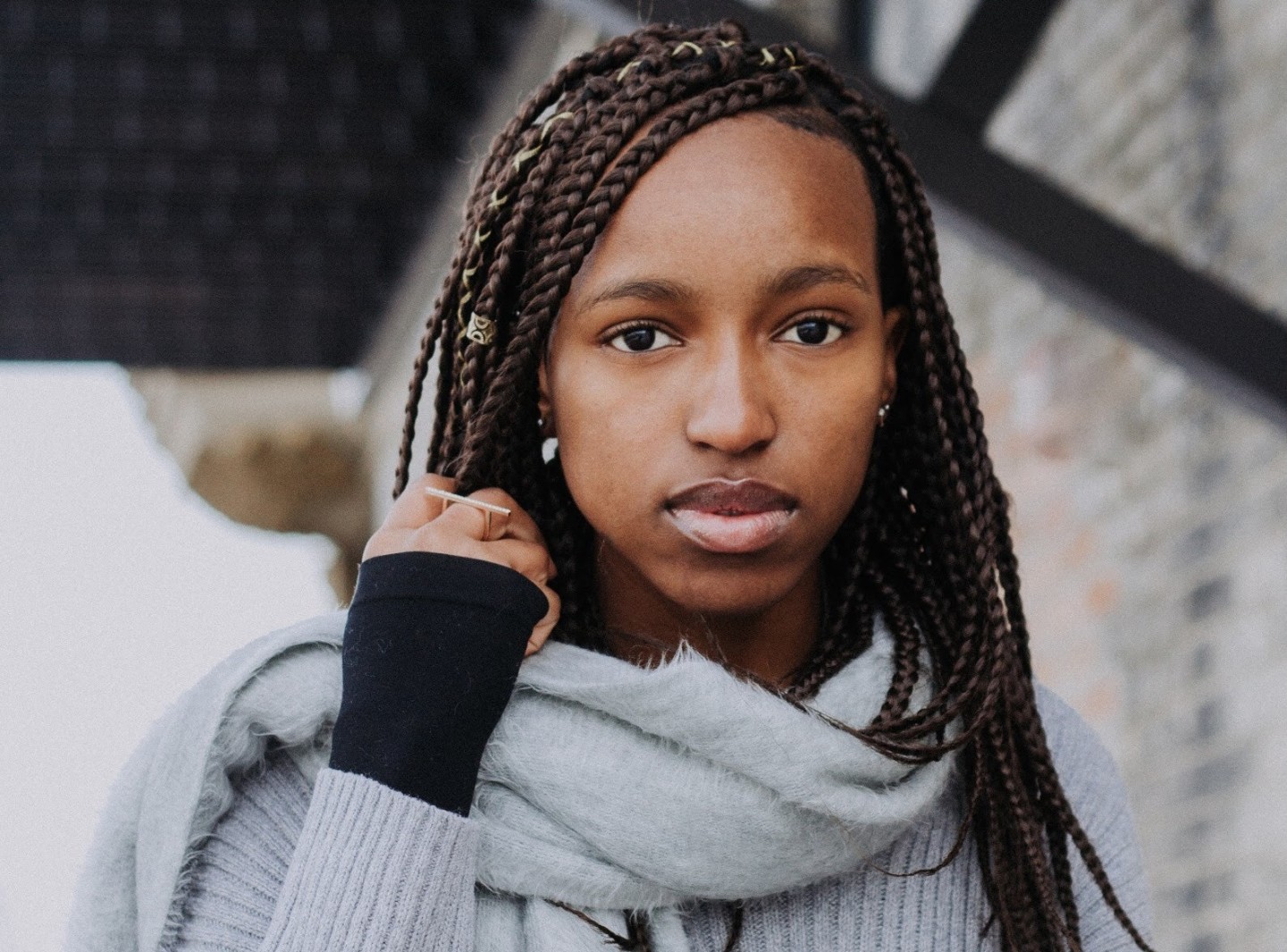 When I work with teams, I often have them list and then reverse their assumptions to fuel fresh ideas. Being forced to approach something from a totally different angle often generates new levels of creative thinking that ultimately leads to better ways of approaching problems, seizing opportunities, or serving stakeholders. Management guru Peter Drucker says managers should recognize the value of ignorance: “You must frequently approach problems with your ignorance; not what you think you know from past experience, because not infrequently, what you think you know is wrong.” 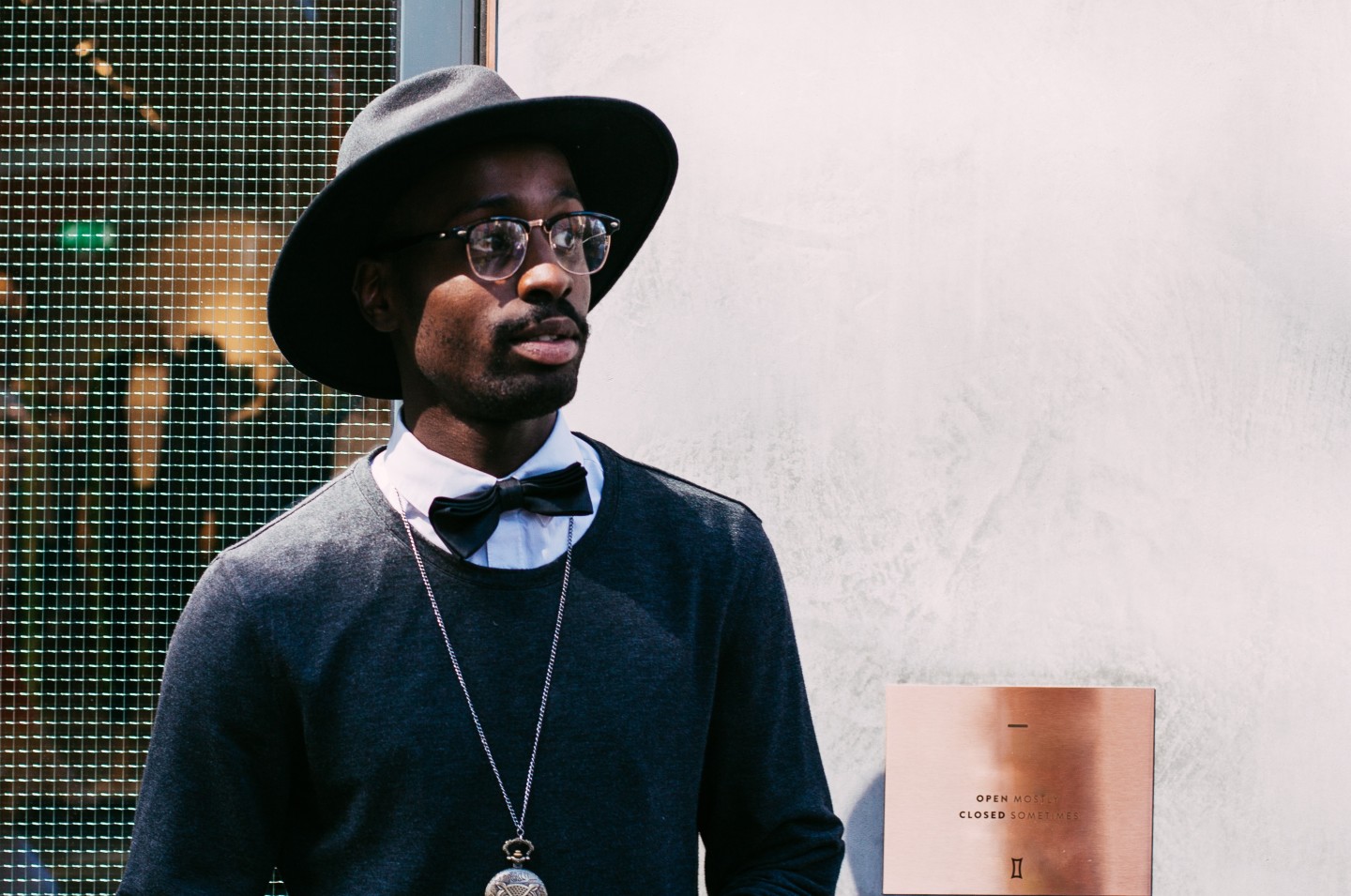 You know that weird feeling of déjà vu when you find yourself somewhere and could swear you’ve been there before, except you know you haven’t? Vuja de, a clever term coined by author Josh Linker, is just the opposite: looking at a familiar situation as if you’ve never seen it before.

Practicing ignorance is easier said than done, given that your brain is uploaded with special “pattern recognition” software that makes us constantly scan for patterns to match with those stored in our memory bank. When you see something, your first instinct is to conclude that a pattern is the same as one you’ve seen before, which leads you to react the same way as you have before. The problem is that often this isn’t the case, particularly when your environment is changing rapidly. So even when things are still managing to produce a satisfactory outcome, it still pays to look at a situation or problem with a fresh set of eyes.

As philosopher Bertrand Russell wrote, “It’s a healthy thing now and then to hang a question mark on things you have long taken for granted.” Go hang some more question marks! It may help you let go of those certainties, discover new answers, and get to where you want to go infinitely faster.

Read next: How to Accept—Not Fear—Your Fuzzy, Uncertain Future)