Mother’s Day, Father’s Day: What to Do When You’re Estranged From a Parent

The holidays—at least the commercials and greeting cards will tell you—are all about family. Which makes them particularly challenging when you’ve had a falling out with a loved one.

An estimated 20 percent of American families are navigating an estrangement, where one relative intentionally distances themselves from another. A 2014 study found it was similarly common in the U.K., with 1 in 5 British adults reporting having an estrangement in their family.

One thing to remember is that estrangement is rarely cut and dried.

Some people have severed ties to a family member completely, while others limit communication to just once or twice per year. Either way, experts like Christina Scharp, an assistant professor of communication at the University of Washington and a Director of the Family Communication and Relationships Lab, confirm estrangement is a “continual process.”

One thing to remember is that estrangement is rarely cut and dried.

So, number one: Forgive yourself for however you feel as you approach an upcoming parent-focused holidays. Then, try some of these expert tips to help you make it through the coming days emotionally unscathed.

Have a plan for when someone asks about your plans.

Becca Bland is the founder of Stand Alone, a UK charity that offers support and resources to adults who are estranged from their families. She points out that it’s not just the actual holidays that proves difficult when you’re estranged—it’s also the conversations happening ahead of and following those days, when inquisitive friends and colleagues ask what you’ll be doing.

In the past, Bland told The Guardian, whenever people would ask her about her holiday plans, “I lied, I told a half truth, I lied again and hoped no two people would compare notes.” But she soon realized telling these false stories only served to further isolate her.

It’s not just the actual holidays that proves difficult when you’re estranged. It’s also the conversations happening ahead of and following those days.

Now, Stand Alone has an online guide with tips for navigating these loaded situations around the holidays. Instead of lying to avoid a potentially awkward conversation, it suggests deflecting questions. Say something like “I’m spending the day doing X,” whether that be a yoga class or seeing a movie, and leave it at that.

Of course, not everyone can take a hint. So if that doesn’t work, try a more direct approach like, “I don’t see my family much.” Then ask about their plans or change to subject to stop further inquiries.

Multiple studies have confirmed that social media can have a negative impact on our mental health.

We compare ourselves to others based on what they share (usually only the best, most Instagrammable parts of their lives), which can trigger anxiety, depression, feelings of social isolation and lower satisfaction with our own lives.

If you know scrolling through a feed full of mom-and-me photos could trigger some not-great feelings for you, do yourself a favor and log off your apps the night before.

Reclaim the day for yourself.

Just because you’re spending a holiday without your family, it doesn’t mean you can’t recognize the day by doing something fun and relaxing. Bland was talking about Christmas when she told the BBC you have to reclaim the holidays for yourself rather than engaging “with those feelings of guilt and shame” about not having a default place to go the way some people might. But the same is true of other dates, like Mother’s or Father’s Day.

Instead of avoiding the day altogether, embrace it by planning your own thing.

Maybe it’s celebrating your friends who are moms, or doing something completely unrelated to what the holiday is actually about but still feels elevated, like booking a massage or hosting a brunch. If you have the vacation days and funds to do so, the Stand Alone guide recommends getting out of town. That way you avoid the constant reminders that others are spending that time with their families without having to miss out on that “it’s a holiday!” feeling.

However you choose to spend mark the upcoming holidays, with 20 percent of families going through the same thing clearly, you’re not alone. Besides, there’s no such thing as the “perfect” family and our free time is scarce. We should all be free to spend what little of it we have with the people who make us feel good, not worse. No strings or obligations attached.

Read next: How to Cope When Father's Day Feels Tough 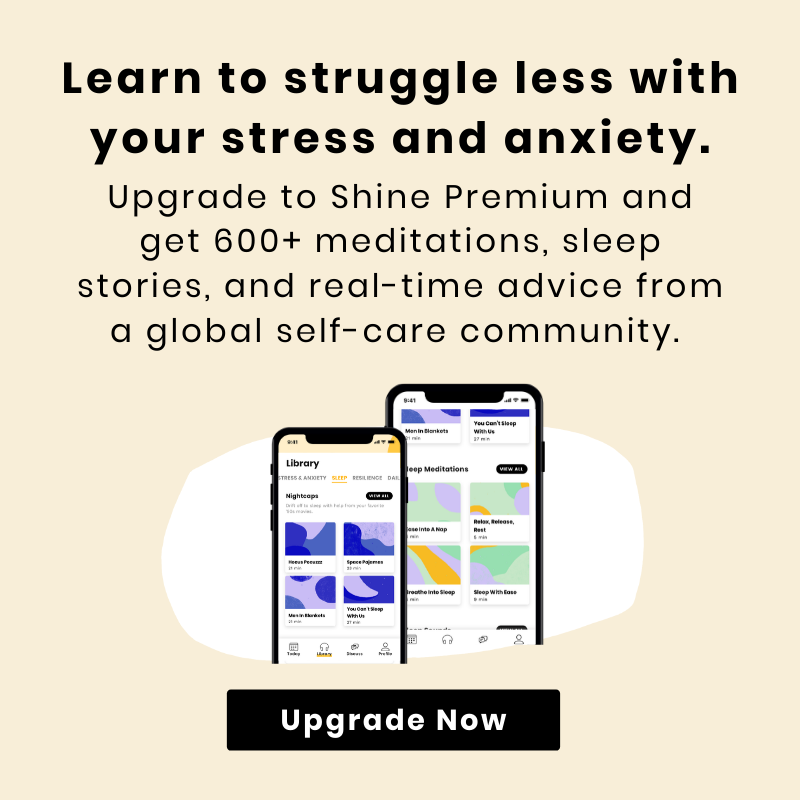