Confidence Comes After You Start—Not Before

And chasing confidence is like being in a foot race with someone who’s just a little bit faster than you.

You sprint. They sprint longer.

You round the final corner. They’re already past the finish line.

So why does confidence always feel forever out of reach?

Well, to start, it’s because we shouldn’t be chasing it at all. We should wait for confidence to chase us.

As writer and entrepreneur David Cain writes, “confidence comes after you start, not before.”

Think about it: How true is that statement in your own life?

It’s eerily accurate for my own.

As a writer, I’m never 100% confident before writing a new story. Doubt floods in. What if I have nothing to say? What if no one reads it? What if people do read it—and hate it? And on and on.

And that self-doubt stirs up thoughts like Why try? What if you just didn't write this one? Maybe tell the editor you can't. It's my comfort zone voice, trying to protect me in a situation where I don't feel entirely ready.

That’s exactly how we block ourselves from starting something new. We are forever poised, waiting to feel a surge of “I got this” adrenaline that signals we’re ready. But the surge doesn’t always come. And then what happens? More waiting. More thinking. More planning.

When you actually start, there is no time to overthink. 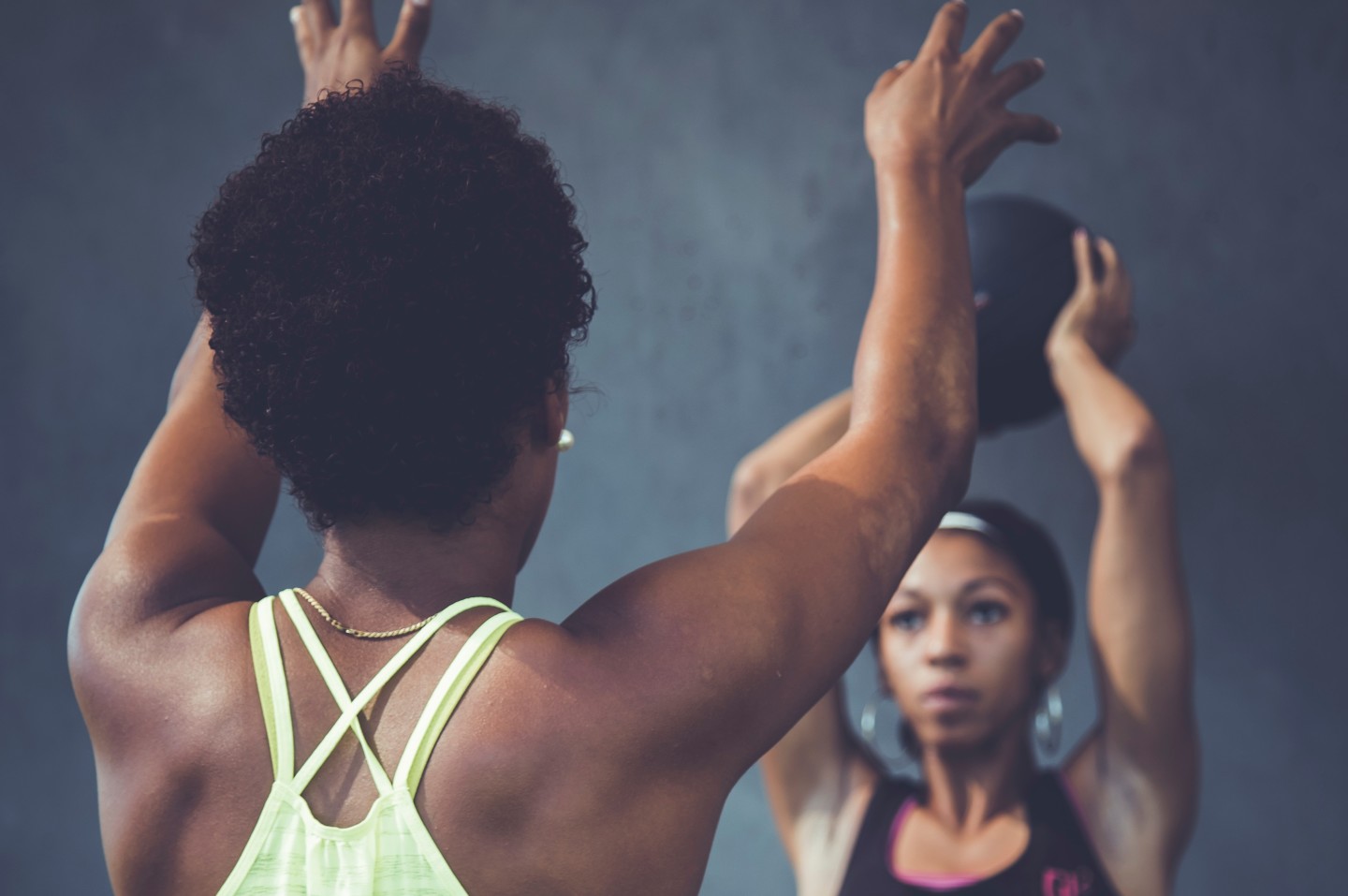 You stop reordering your to-do list and actually do.

You stop worrying about writing and actually write.

You stop listening to your comfort zone voice and just put yourself out there.

You stop wondering if you’re going to be good enough because your brain has a new toy to play with—the task that’s right in front of you.

Now, nothing actually changes when you begin.

Your goal is still frolicking somewhere off in the distance. You aren’t any more prepared than you were before. And yet, even a minute or two into doing, you start to think, “This isn’t as bad as I thought."

A few more minutes, and your confidence grows…and grows…and grows. Finally, you’re so deep into whatever it is you’re doing that you forget all your insecurities. That’s where the magic lies.

Confidence grows in the middle of doing because you’re proving to yourself what’s possible. Instead of living in your head—overthinking, prepping, analyzing—you’re getting concrete feedback.

As Cain writes, “Almost magically, the task shrinks before you, because it’s no longer composed entirely of your imagination. Only then, when some of the reality of the task is behind you, does confidence make its first appearance.”

Confidence grows in the middle of doing because you’re proving to yourself what’s possible.

But here comes the bad news you might already know.

The second you stop doing, your confidence can evaporate. 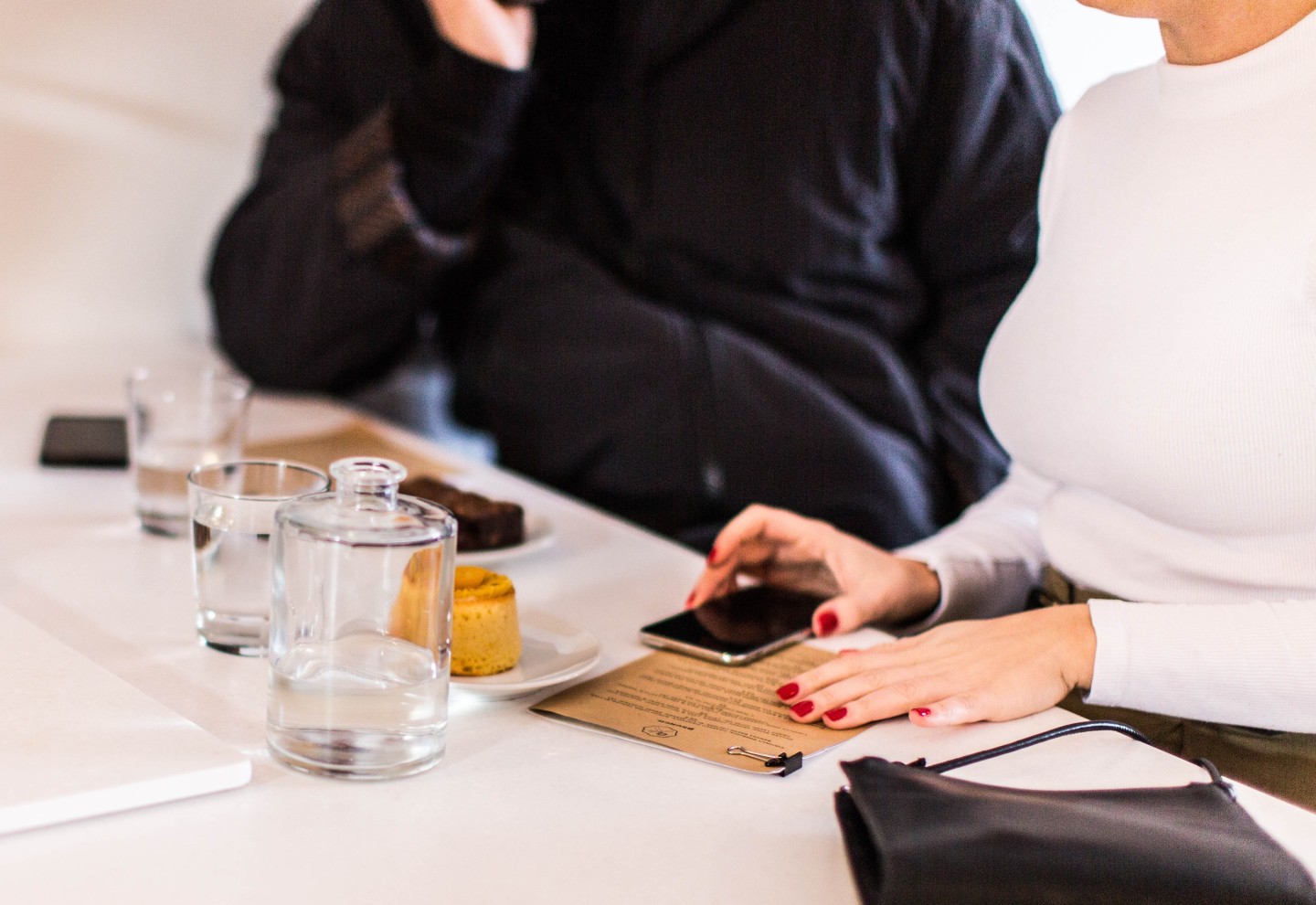 Honestly, I’ve been in the middle of writing something in a complete, blissed out flow state, then I’ll get up and go to the bathroom or grab a glass of water. Two minutes. Two minutes is all it takes for the questions to come back: What if I have nothing to say? What if no one reads it? What if people do read it—and hate it?

Sometimes, I’ll remember that all I need is to get past the 30 seconds of starting. But other times, I’ll allow the Confidence Monster to scare me into scrolling Twitter, or making an omelette, or reading a book on productivity because surely that’ll help get me started again.

So, what’s the secret? What’s the big trick to pushing past those 30 seconds of starting, to stop chasing confidence and to get it to chase you?

That's when you turn to something that helps you keep going.

I have a few tactics, depending on my state of mind. I’ll try to start a domino series of events. Opening up a Word document usually leads to writing a headline and my name. But then they look lonely sitting at the top of the page with nothing underneath—surely I could squeak out an opening sentence? You get the idea.

Sometimes, I’ll remember a previous version of myself. A version that felt good because I had accomplished something. “Remember how powerful you felt writing THE END? You’re the same person. You did it once before.” Then my brain remembers, oh yeah, you’ve done this thousands of times before. You can do it again.

Any motion towards doing is good motion.

But above all, it’s important to give myself credit for action—any action. And for that, I like to paraphrase one of the laws of motion by my good ol’ friend Sir Isaac Newton: “An object at rest stays at rest and an object in motion stays in motion.” Any motion towards doing is good motion.

Thinking, preparing, and writing to-do lists can keep you chasing that feeling of “I’m ready” forever. But real confidence comes when we push past the idea of doing—and actually start to get things done.

Read next: Finding Your Worthiness in a Sea of Negative Self-Beliefs) 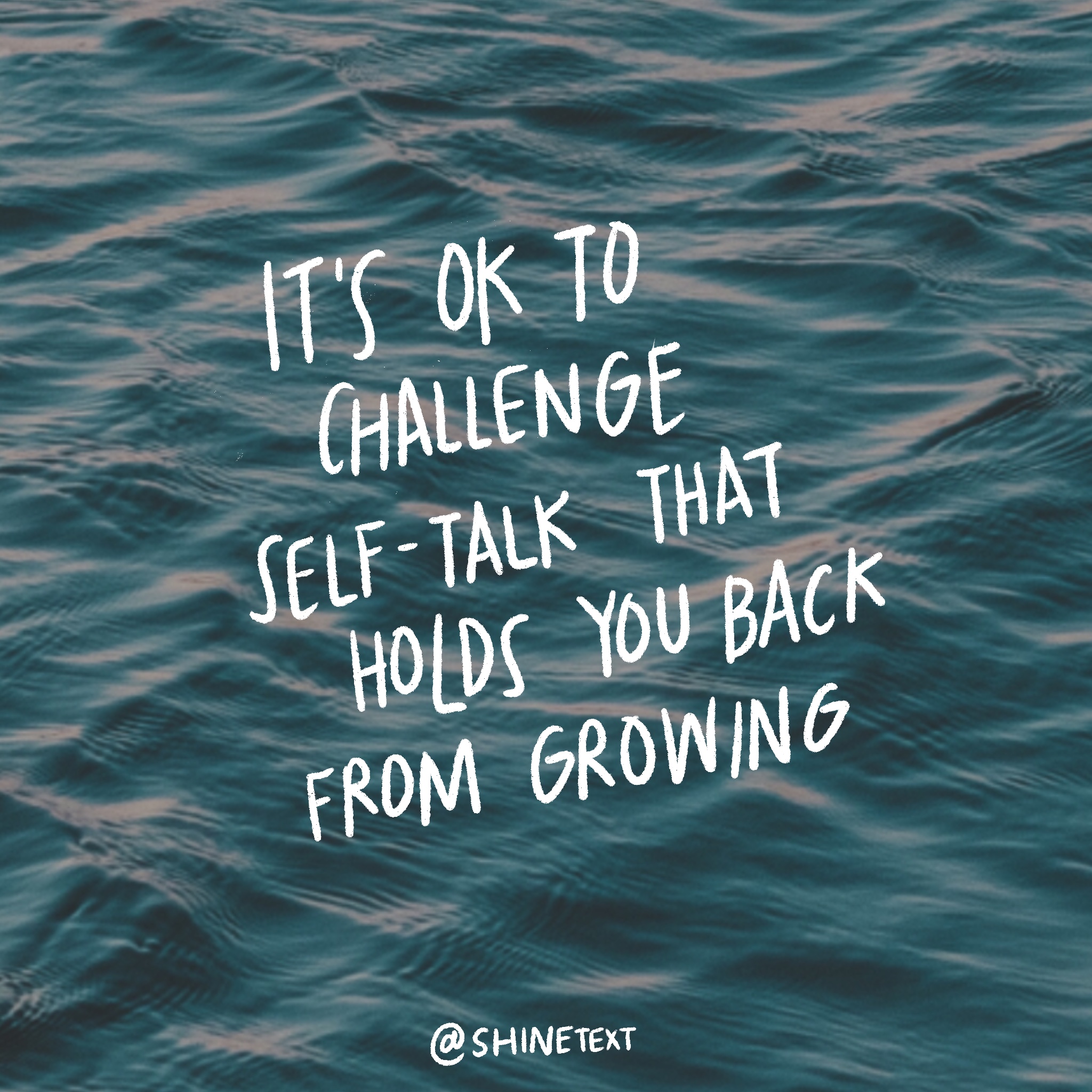