A Guilt-Free Guide to Canceling Plans

It’s impractical to agree to every invitation, favor, or opportunity that comes your way, so why does it feel so bad to say “no”? More importantly, once you’ve overcommitted yourself, double-booked your calendar, or simply said “yes” to something you’d rather not do, how do you bow out without coming across like a jerk?

Fear not. Here's a guilt-free guide to canceling plans.

Yes, You Can Bail Gracefully

Believe it or not, bailing gracefully is possible. Sometimes, it’s necessary, despite the fear that comes along with it. If you say “yes” all the time, you may be sacrificing your own priorities to make room for the requests of others. You lose the time and energy for the things that matter most to you.

But the idea of bailing is scary. You worry about disappointing people or appearing wishy-washy, irresponsible, or rude. Canceling plans is especially difficult for people-pleasers, who pride themselves on their tendency to stand by their commitments.

You might think that the path of least resistance is to follow through after agreeing, even if it’s something you don’t want to do. But bailing doesn’t have to be an unpleasant experience. Here are three tips for how to make saying “no” graceful and (mostly) guilt-free.

1. Apologize, tell the truth, and communicate as early as possible. 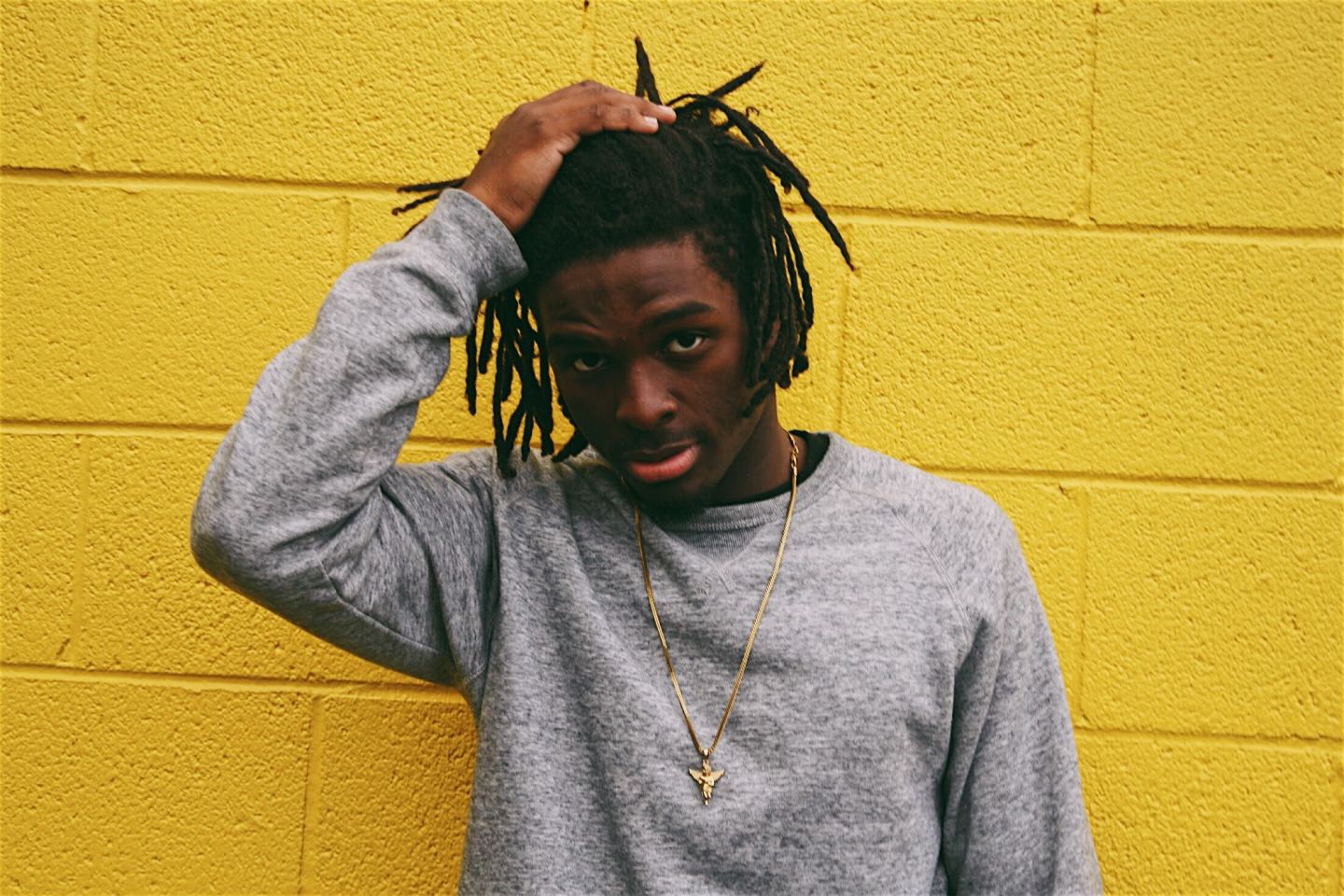 When you’re dreading backing out, let common sense and decency prevail. Don’t wait until the day of for canceling plans with a friend or wiggling out of a commitment. As soon as you know that you can’t (or don’t want to) follow through, communicate.

Apologizing will go a long way, and so will telling the truth. Don’t feel like you have to make up an elaborate excuse. Saying something like, “I’m so sorry. I stretched myself too thin, and I won’t be able to make it,” is sufficient.

The person may be disappointed, yet because you spoke up tactfully, they’re not likely to feel deeply hurt or insulted.

2. Recognize that canceling plans is sometimes self-care in disguise. 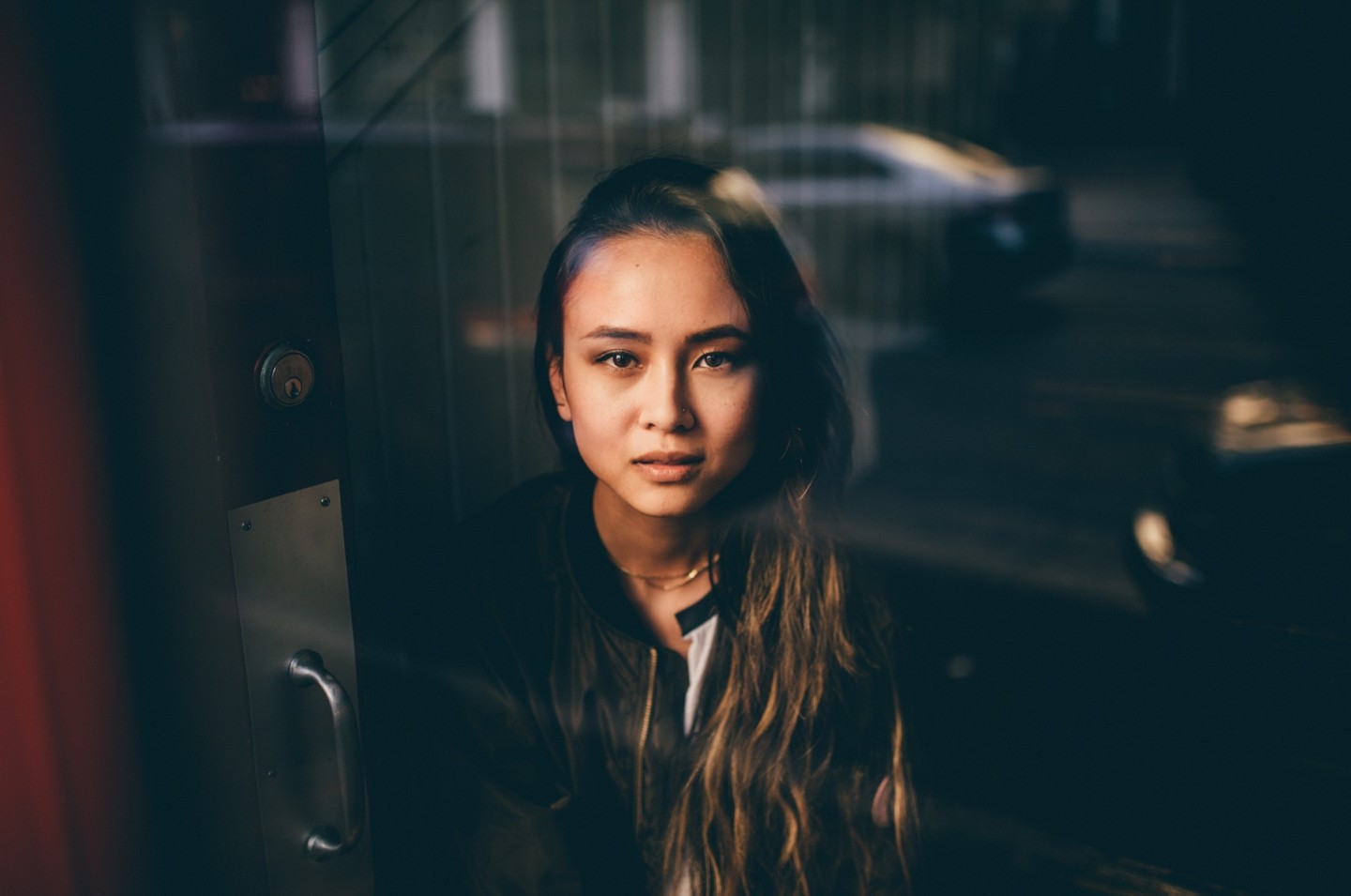 If you’re an introvert, you need time alone to recharge your batteries. If it’s a Saturday night and you’re supposed to go to a party of 40-50 of your closest friends, just the thought of it might make you want to curl up on the couch and stay there until morning.

Recognize that we all have different social and emotional needs. It’s perfectly okay to express personality differences when communicating with others. If you say, “You know what? I’m so sorry to miss the party, but I miscalculated what I might need this weekend, and I want to take some time for me and hang low tonight,” people will understand.

3. Take back your ability to say “no” by cushioning it with “yes.” 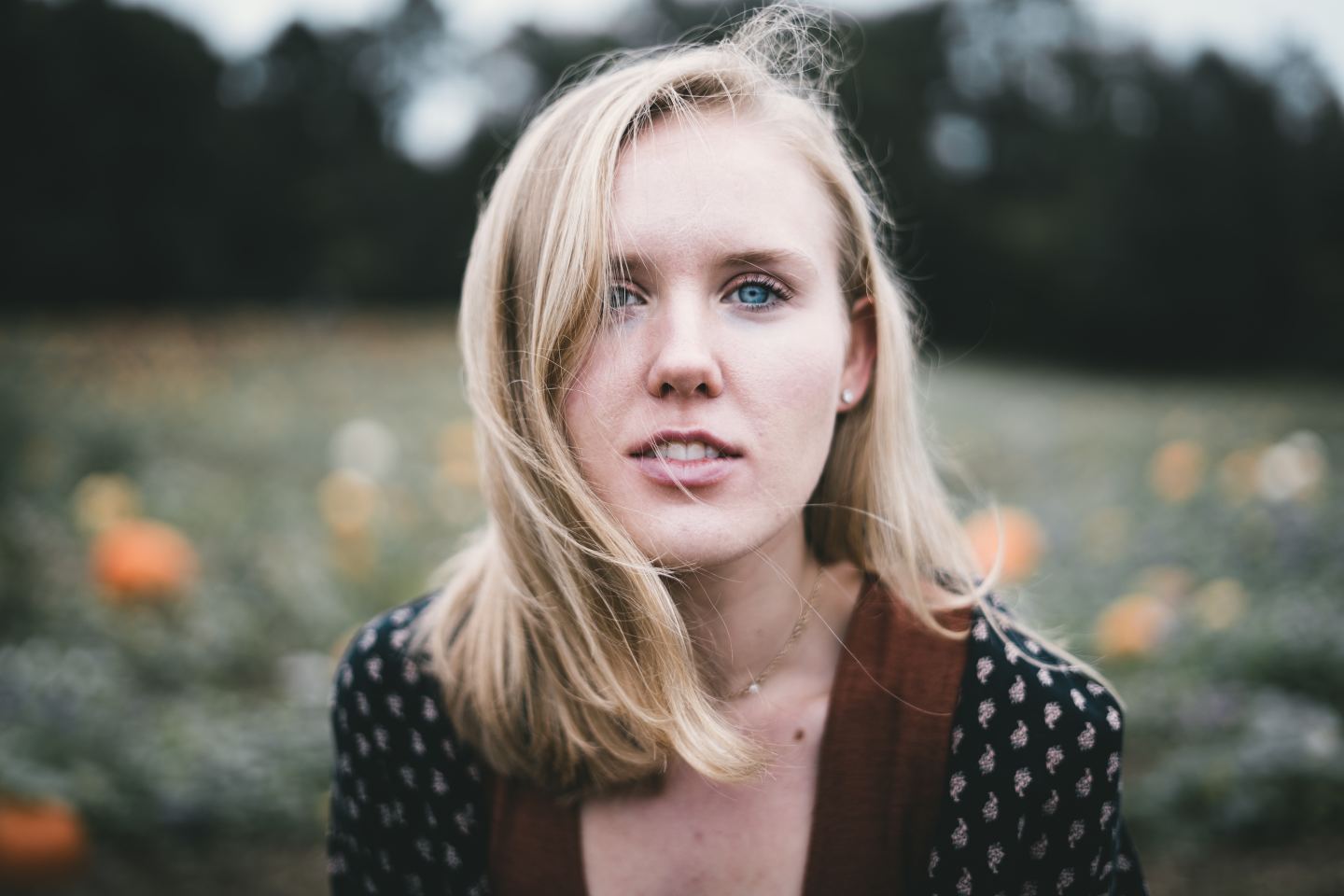 In his book The Power of a Positive No: How to Say No and Still Get to Yes, Harvard professor William Ury explains the genius “Yes-No-Yes” response, which can be used in everything from social situations to workplace negotiations and beyond. It has three parts: 1) Saying “yes” to yourself and your priorities, 2) Saying “no” in a way that sets clear boundaries, 3) Saying “yes” to affirm the relationship and offer another solution.

With practice, you learn to honor yourself and find workable compromises, putting what makes you happy and fulfilled first.

Let’s say you’re contacted by a friend who’s applying for a job with your company. They want you to put in a good word with HR. You don’t feel comfortable doing that, but you worry about letting your friend down. You could say something like, “I was so glad to hear that you’re applying for a job here! We would be really lucky to have you at the company. I can’t contact HR. I can, however, put you in touch with the person who previously held that job. She might have insight into what makes a strong candidate for this role.”

The best thing about a “positive no” is that it’s genuinely guilt-free. It preserves your relationship and allows you to say “no” without fear.

With practice, you learn to honor yourself and find workable compromises, putting what makes you happy and fulfilled first. Say “no” to the rest.

This advice originally appeared on Unstuck. Unstuck gives you the tips, tools, and advice to help you live better every day.

Read next: Introverted or Extraverted? How to Leverage Your Energy Style

Melody Wilding
Melody Wilding is a coach and licensed social worker who helps ambitious high-achievers manage the emotional aspects of having a successful career. She also teaches Human Behavior at Hunter College in NYC. A popular speaker, Melody has delivered talks for TedX and others.
Start your self-care ritual today
Listen to daily meditations and discuss how you’re practicing self-care with a supportive community.
Download now